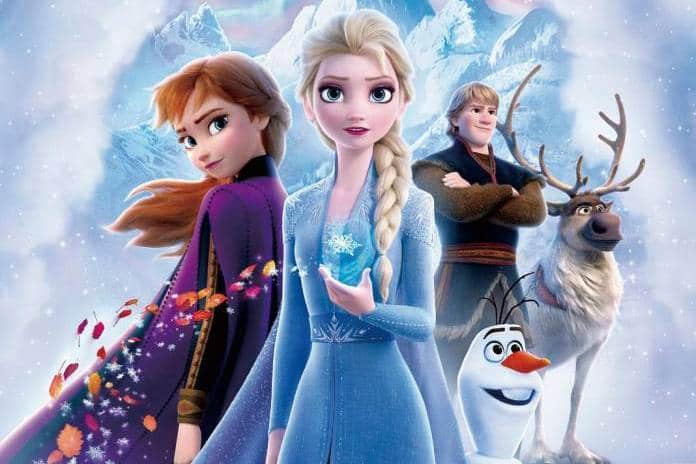 We know how much families LOVE Frozen and At Home with Olaf will not disappoint Frozen Fans. Disney animator Hyrum Osmond and actor Josh Gad have combined their amazing talent to produce a new series of shorts available on YouTube.

As if Frozen 2 being released early on Disney Plus isn’t enough, Frozen fans can look forward to a series of short movies featuring the loveable and hilarious Olaf. What is remarkable about these 50 second short movies, is that they were made while in isolation!

At Home with Olaf is all about Olaf being his silly and charming self while in Arendelle. Think snow fights and practical jokes and you have an idea of what to expect.

The shorts are being promoted as a series, so we expect there will be more added to the collection as time goes on. At this stage, it is not known how often the releases will happen but we will keep you posted through the weekly email we send out every Tuesday. If you aren’t a subscriber you can add your email here.

Fun in the Snow

The first episode is called Fun in the Snow

Now we know what you are thinking – all of that for 40 seconds of fun? So we thought we would hunt down some other free Disney Frozen Clips and activities for you.

This features the scene where Olaf loses his nose and thinks Sven is going to eat it!

We know, you just can’t get enough, just like us! So here is the music video of Let it Go – enjoy!

If you got this far then we are thinking that you have a diehard Frozen fan on your hands, so here are some other interesting resources to make the most of this fun movie series

How to draw Olaf This child-friendly drawing tutorial takes kids, step by step, through the process of drawing Olaf

Make a 3d snowflake With only 6 pieces of paper, tape and a stapler, Disney Studios will show you how to make a 3d Snowflake so you can decorate your entire house in a frozen theme!

Frozen Puppet Theatre activity Get the kids together and print out frozen character templates and make your own Frozen Scenes. This is a great way to introduce kids to video making. This resource steps you through the whole process from making the scenes to shooting the videos in your very own Frozen Shadow Puppet Theatre Show.

Frozen Cookies All these activities have probably made you hungry so why not finish it off with some Frozen inspired biscuit decorating!