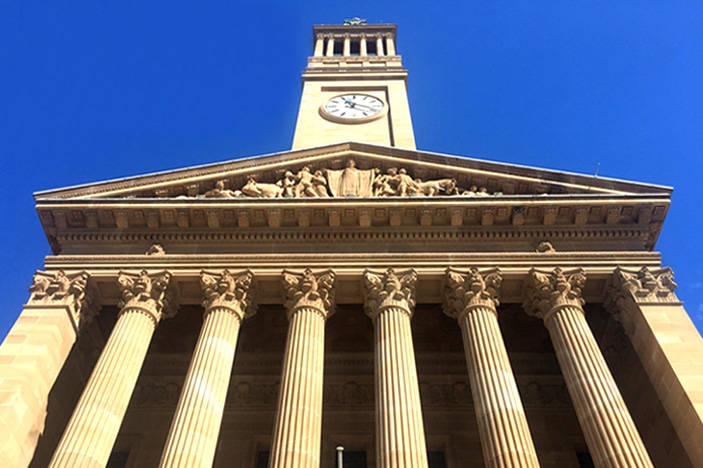 One famous landmark that stands tall within our city centre is the Brisbane City Hall and Clock Tower. Tours are conducted daily and they are free for everyone! Home of the office of the Lord Mayor of Brisbane and the elegant auditorium, the City Hall has been the backdrop to many cultural, social and civic events and, due to its busy hosting schedule, is often affectionately referred to as “the people’s place”. 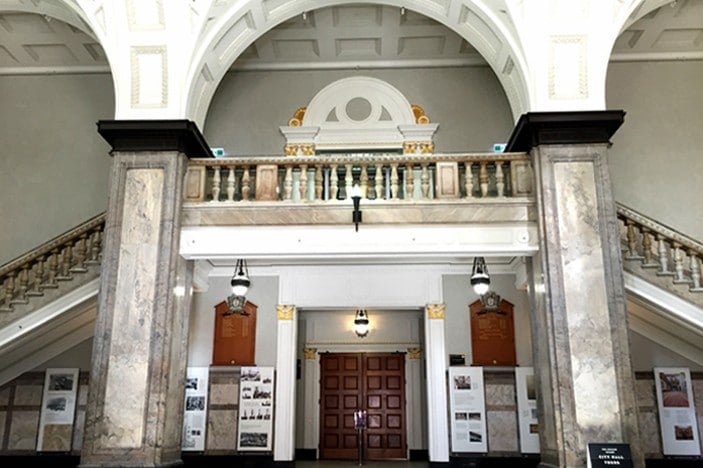 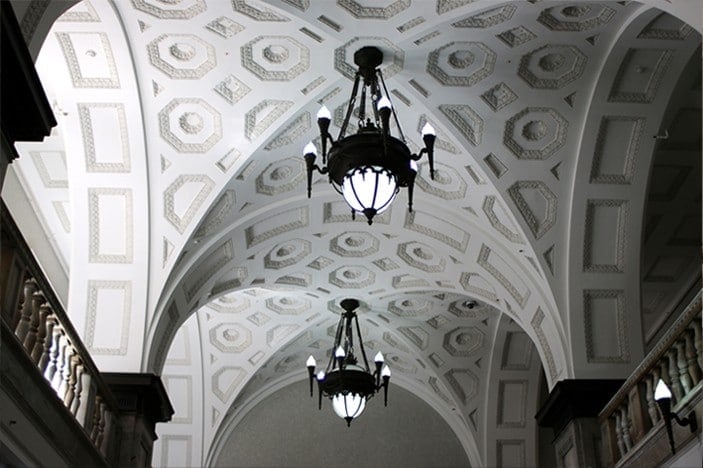 Built between 1920 and 1930, the heritage-listed Brisbane City Hall recently underwent extensive (and expensive – $215mil) renovations which were completed in 2013.  Visitors and locals alike are now welcomed into her glorious rooms with daily tours that are free and take about 45mins to 1 hour to get through.

The tours are run by a lovely and very passionate guide who regales the secrets and stories of the hall’s history excitedly and added many interesting facts about those involved in the original and new build.  Depending on what functions the hall is hosting on the day of your tour, you may be able to access rooms and areas that are otherwise closed off.  The craftmanship in the building and the dedication to restoring the original features is impressive to say the least and definitely something worth taking the time to see. 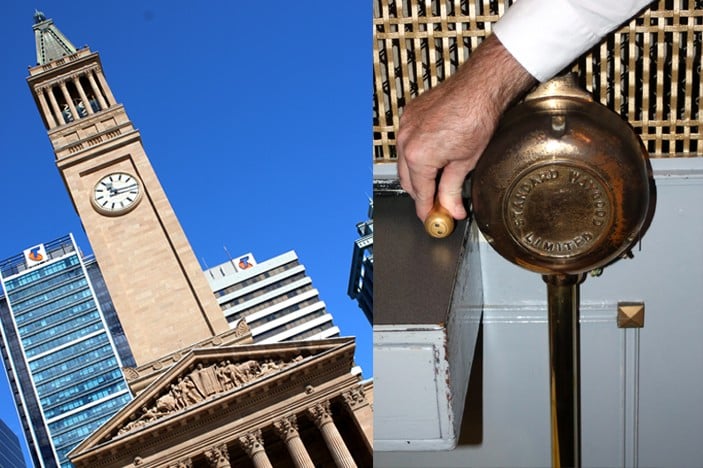 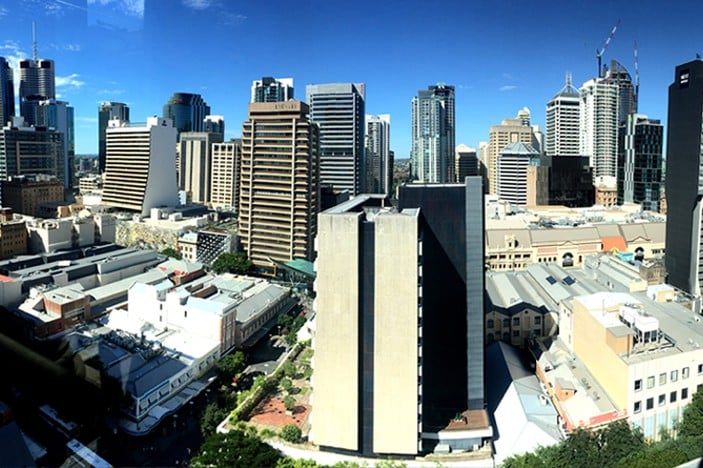 Free tours to the top of the Clock Tower also run daily from the reception of the Museum of Brisbane, which is located on the third floor of City Hall.  A quick tour that is scheduled around the clock’s bell ringing times, visitors are invited to ride up the vintage lift system inside the tower (which is definitely a highlight in itself) to the top of what was, until 1967, the tallest building in Brisbane.  From here visitors have a 360 view over the top of Brisbane city and beyond and can compare how the view may have changed over the years.  During the descent, the lift is stopped at the exact time the bells toll so that people can view the mechanisms that work it in action as well as view the giant clock face from the inside.

What Age is the Tour Best Suited For? 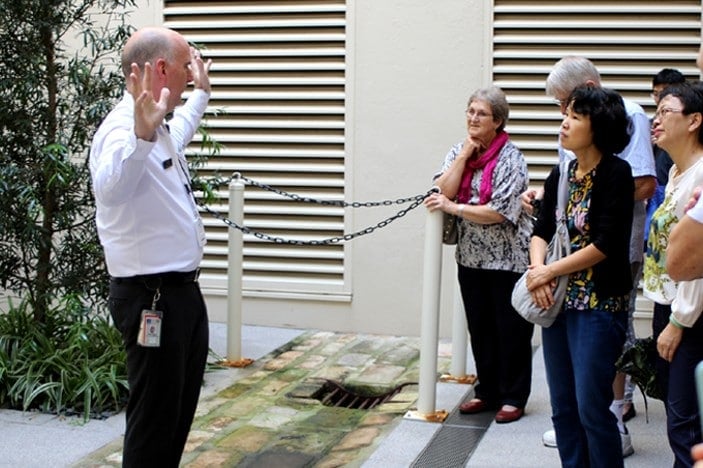 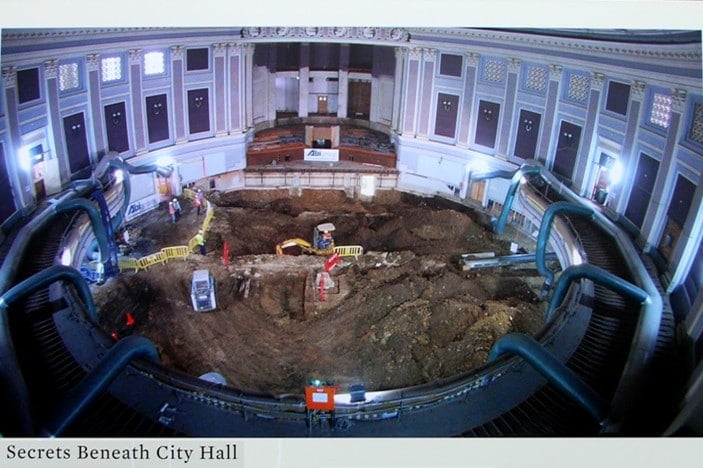 If you have friends with one day in Brisbane with kids, this could be a fun activity in addition to other inner city icons like the South Bank and the Roma Street Parklands.

Although the tour is free and open to anyone who would like to come along and visit it is best suited for older, school-aged children and adults.  The advice that this is suited mainly to older children stems from the fact that the guided tour move slowly through rooms and explains in detail the build process as well as how things have changed over the years.  Older children will be able to appreciate the information and the old mechanisms of the clock tower and lift more whilst the quiet hour-long walk and talk will probably just mean trouble for younger ones.

Even so, the tour is pram friendly if you wish to take a baby although you will need to leave the pram at the museum front desk for the 15 minute clock tower ascent and viewing.

When and How to Book 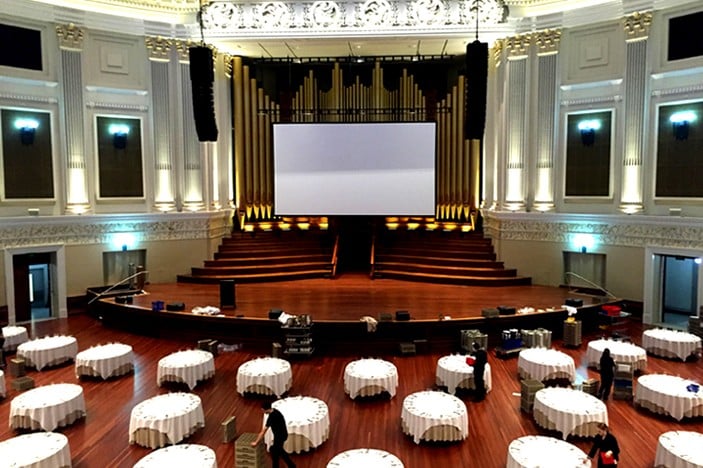 The clock tower tours run in time with the bell chiming and operate every 15 minutes from 10am – 5pm.  Tickets can be obtained in person on the day at the Museum of Brisbane reception on level 3 of the City Hall.  Allocation is based on a first come first served basis so it may be best to arrive early to avoid disappointment.  Please note, the clock does not chime over the weekends so during the week is the best time to go if you want to see and hear them working from the inside.

Other Things Worth Visiting Nearby 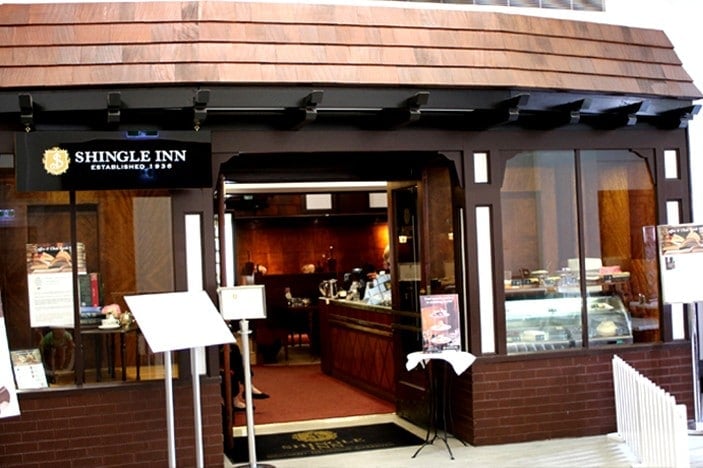 Once the tour is over there are plenty of other things you may want to explore whilst you are in the city centre.  Most obviously, the Museum of Brisbane (which is in the hall), always has fantastic exhibitions that are worth wandering through.

Situated on the ground level of the hall and tucked down a corridor to the right as you walk in is the reincarnation of the oldest café in Brisbane – the Shingle Inn.  Originally opened in 1936 on Edward Street, the store was forced to close in 2002 due to city developments but the original store fit out was gifted to the people of Brisbane.  This now resides within the hall and is a great option for lunch or a coffee.

And, if after being inside for the morning you wish to get out amongst nature then you can stroll over to Roma Street Parkland or catch the bus across the river to Southbank or GOMA.  So why not make a day of it? 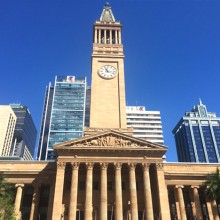 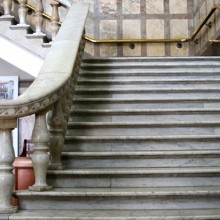 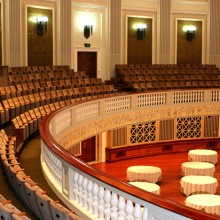 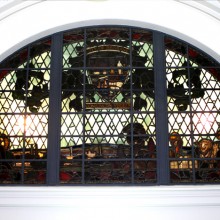 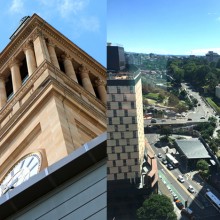 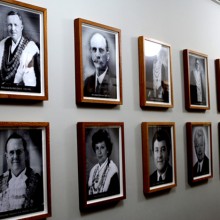 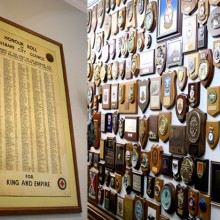 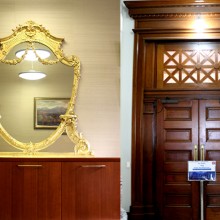 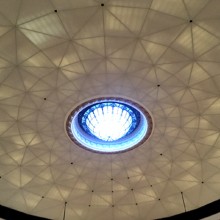 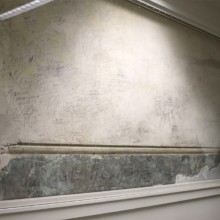 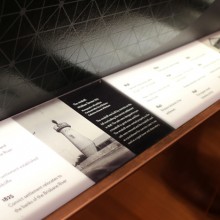 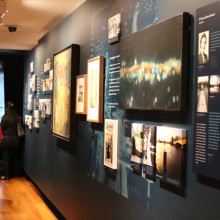 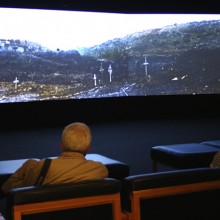 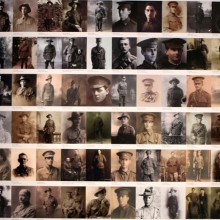