Laserzone League Laser Tag for Teens and Adults in Brisbane 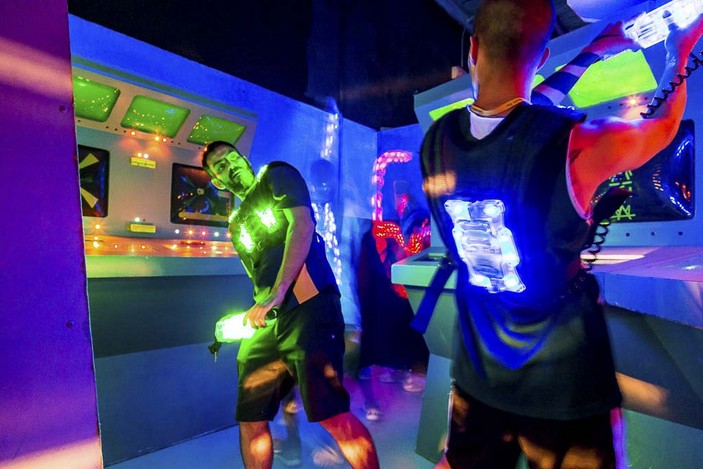 Are you looking for a fun way to get your teen involved in organised sport?

Or perhaps you have a youngling who dreams of being a world class Laser Tag ninja?

Then you should consider heading to Laserzone for a FREE Laser Tag League try out! Laser Sporting is surprisingly athletic and a huge amount of fun. The difference between Laser League and regular Laser Tag is that you get to experience Laser Tag as part of an organised team. League develops great reflexes, fitness and communication skills throughout the 10 week season.

Laser League for teens and adults 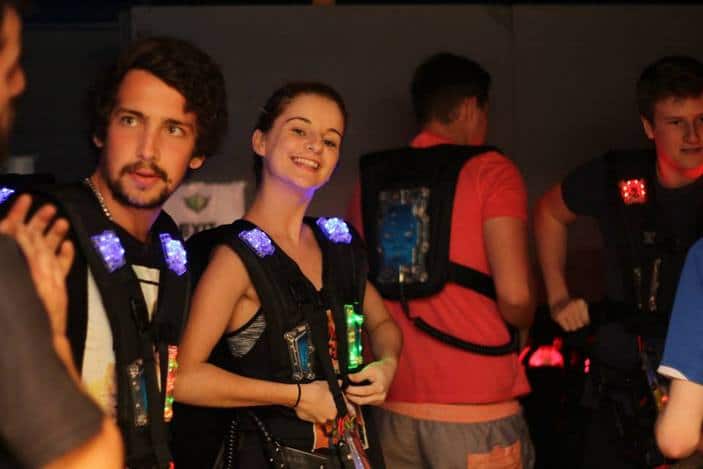 Laser League caters for beginner to advanced skills for ages 13 to adult. The learning curve is steep, but trained League facilitators give you all the training you need, and within just a few weeks you will be up to speed on how it all works. For junior Laser Ninja’s (ages 8 to 14 years) we also have a Junior League on Wednesday from 4-6pm during school term. 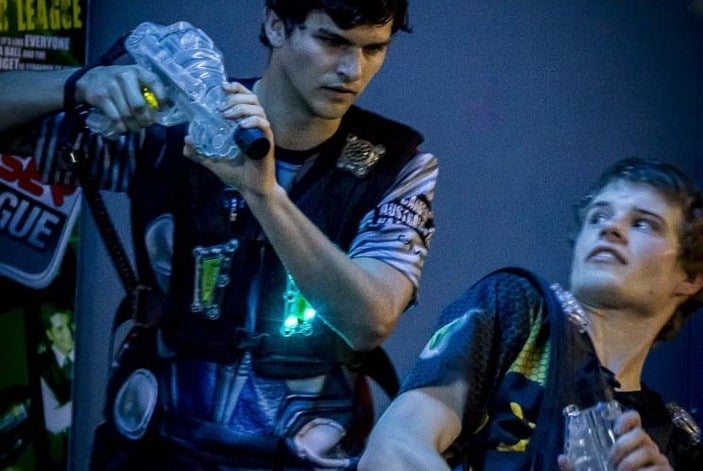 New players are well supported and can join as an individual or as a group. Laserzone utilises a unique handicapping system that ensures teams are balanced based upon the experience levels of the players on the team. This ensures you will be competitive from the beginning and ensures that teams are always on the lookout for new players to train up! 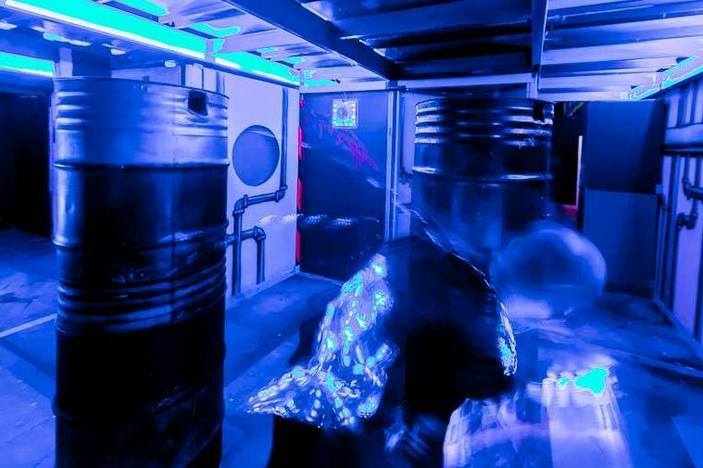 League games vary slightly to the traditional public game. In a typical Laser League game there are 3 teams of 5 players (Red, Blue and Green). Each team has a “home base” to protect and can destroy the opposition teams bases to earn a “2000” point bonus. Players score by tagging opposition players and destroying the base stations. Each player can only destroy the opposition base once each during the game, so typically team captains will allocate some players to protecting home base, and have some players go in to “attack” on the opposition teams bases. Once a player has destroyed both the opposition teams bases, the team captain will swap them in to defence and have a defender go out in to attack. Laser League is an awesome blend of athleticism and tactics. It’s an easy game to learn and a very difficult game to master! 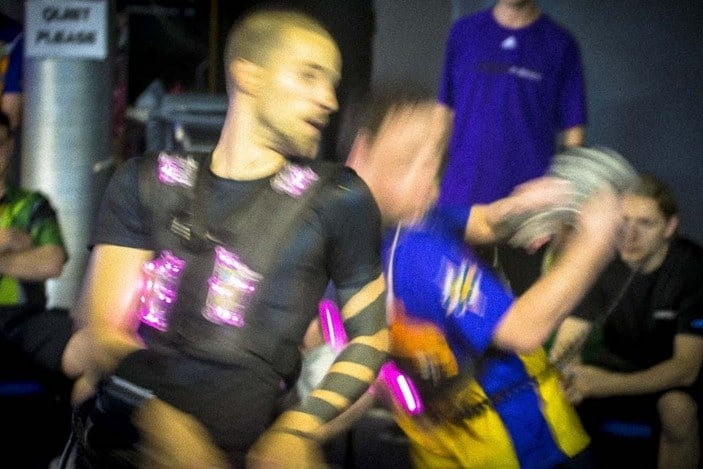 Each League session is made up of some complimentary training games to accelerate your learning, 3 League games (one game in each colour) and a social game at the end. Laserzone Laser League plays every Tuesday from 6-9pm during school term (training at 5pm). For full details on pricing and to watch their League promotional video, head to their website. 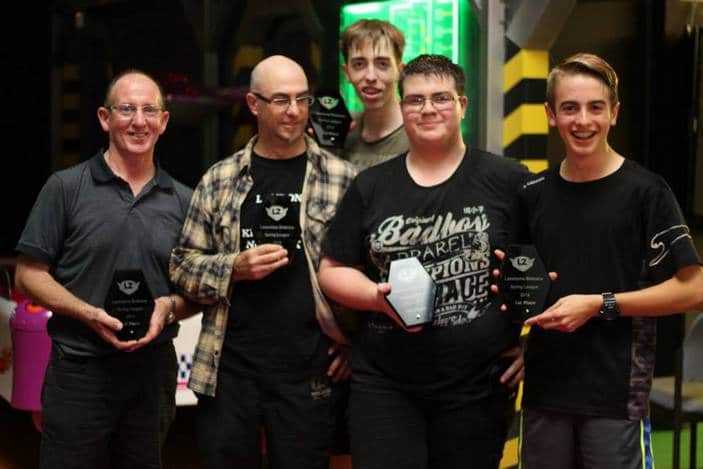 Australia has the largest competitive Laser Tag scene in the world, and Laserzone Brisbane has some of the best players in Australia, being the home of the current 1st and 2nd place Australasian championship teams. Laserzone’s experienced players love to coach new comers, and will welcome you along with open arms. Laserzone looks forward to seeing at League soon. For more information call 3205 4141 or email [email protected]