***Due to lockdown and restrictions, events are being postponed, some are being cancelled and others are adding new number limits. While we are doing our best to update every event, please check the website and social media pages of the event organiser before attending to avoid disappointment.***

Emil and the Detectives 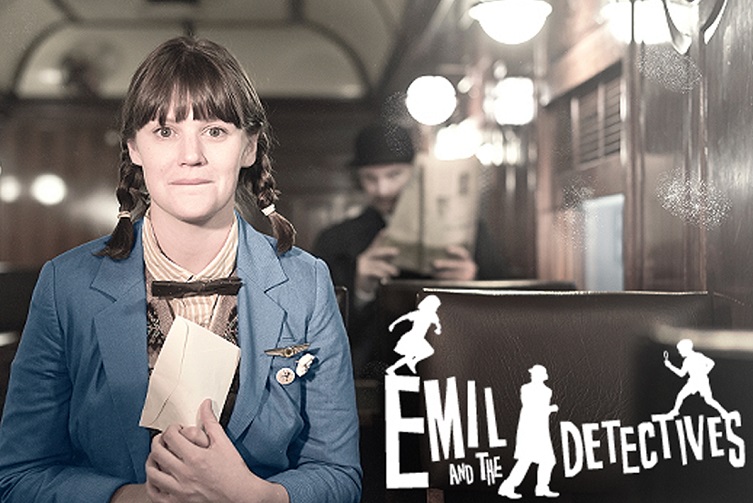 Never underestimate the determination of a child!

Young Emil catches a train to visit family in the big city, when a sinister stranger steals something valuable. But the thief soon discovers Emil was not such an easy target. A group of quick-thinking and resourceful children rally around Emil. Can a bunch of kids work together to uncover and outsmart the true criminal?

Based on Erich Kästner’s 1929 novella, this is a story about courage and self-discovery, the value of friendships and taking risks, and the empowerment of young people. Streetwise city kids, a hard-working single mother and Emil’s past brush with the law add grit and nuance to this satisfying tale.

Using projections, shadow puppets and Slingsby’s signature intimate theatrical style, Emil and the Detectives is told by two skilled actors immersed in smoke and mirrors, miniature worlds and a cinematic score. Dark and light, intrigue and delight for audiences aged eight and upwards.

Winner of the 2018 Helpmann Award, Best Presentation for Children.

“The performances are pitch perfect… Watching these detectives is a theatrical delight.” The Australian

Emil and the Detectives, by Erich Kästner, adapted for the stage by Nicki Bloom, will run from the 14 to 18 July 2021 at the Cremorne Theatre, QPAC.