Bluey on the Big Screen 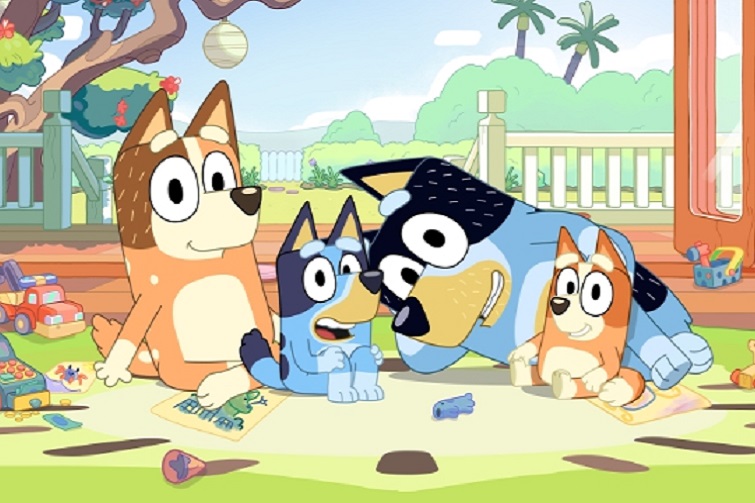 The multi-award winning ABC series Bluey is the most successful children’s television series in the history of Australian animation. Created by Joe Brumm, and produced by the multi Emmy winning Ludo Studio, Bluey is made entirely in Brisbane. The series follows the day-to-day adventures of a family of Blue Heeler dogs, set in and amongst some of Brisbane’s most recognisable urban—and suburban—landmarks.

The beloved characters Bandit (Dad), Chilli (Mum), Bingo and of course Bluey, are now household names, both in Australia and internationally. Now airing in more than 60 countries, the adventures of the six-year old Bluey and her four-year-old sister Bingo effortlessly capture the magic of childhood whilst also offering a quiet comfort and reassurance to parents.