An exciting, fast-paced team game that gets the brain buzzing and the adrenalin rushing is bound to be a big hit with Brisbane Kids! First introduced in Japan in 2010, escapism quickly caught on all over Asia and is now taking off around the world. And Brisbane is certainly keeping up with this fast-growing trend, with escape rooms opening up across the city.

Escape room originated from the idea behind a Japanese game called “Tagakism”. Escape rooms in Brisbane vary in their approach but all are based around the idea of a challenge in which a team of people are locked in a room and have to figure out how to escape within a time limit, usually of one hour. It’s a race against time to find clues, crack codes and solve riddles and puzzles to get out of the room before the clock stops ticking!

In most escape rooms, the search is ultimately for a key or keys to unlock the room’s door, but the challenges and experiences differ in every room and many have interesting themes, from murder mysteries and jailbreaks to secret gardens and treasure hunts.

Why Take the Escape Room Challenge?

Doing an escape room challenge is a great way to spend time with family or friends. It’s a fun activity that mixes mental challenges with time pressure to create an adrenalin-filled exhilarating experience that’s great for building teamwork skills and quick thinking. We think everyone will enjoy the exciting, bonding experience of taking the challenge together, and best of all, you could get the satisfaction of beating the clock and escaping the room!

Team sizes range from two players to ten, depending on where you go. The age limits for taking part also vary, but because the experiences are designed to be quite challenging, they often tend to be more suitable for older kids, usually from around thirteen years and up. Younger children generally have to be accompanied by an adult.

Most escape rooms are great for birthday parties and many venues also offer customised experiences for larger groups.

The Best Escape Rooms in Brisbane

Fox in a Box

Fox in a Box escape rooms provide an incredibly immersive experience, with amazingly detailed rooms and great puzzles to solve. Fox in a Box can also modify the clues and puzzles in several rooms to make them more suitable for the age of the children and teenagers who are playing, and can create an amazing birthday party escape room experience! They are located at Level 1, 150 Edward Street, Brisbane. Find out more here. 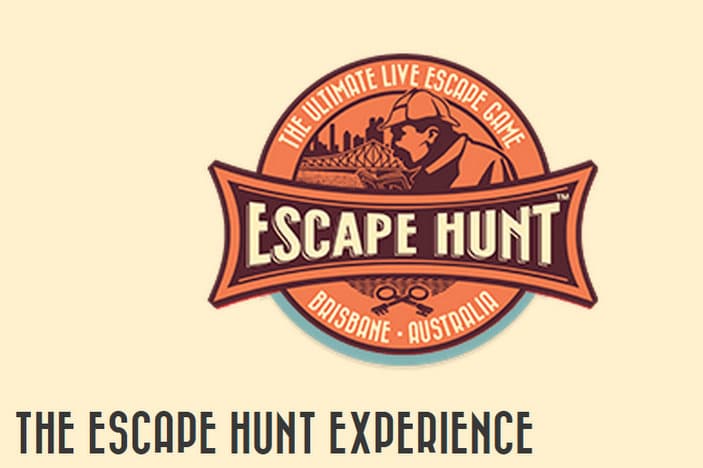 Escape Hunt offers six games rooms with three different adventures of varying difficulty: Murder in the Barber Shop, Escape from Boggo Road Gaol and Bomb at Government House. It is located at 77 Russell Street, West End, and is open from 9.45am to 10pm Monday–Saturday and 9.45am to 8.30pm on Sunday. 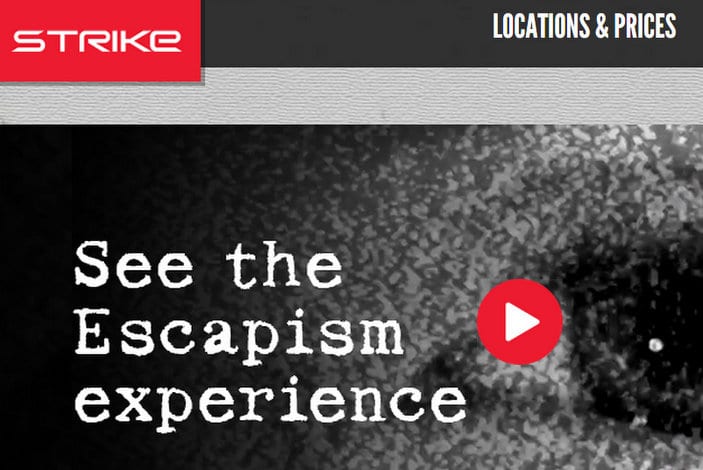 Escapism offers three exciting puzzle rooms: Butcher’s Burrow, Forensic and The Garden. It is located at Strike Wintergarden on Level 1 of Wintergarden, Queen Street Mall, which is open seven days from 10am to late. 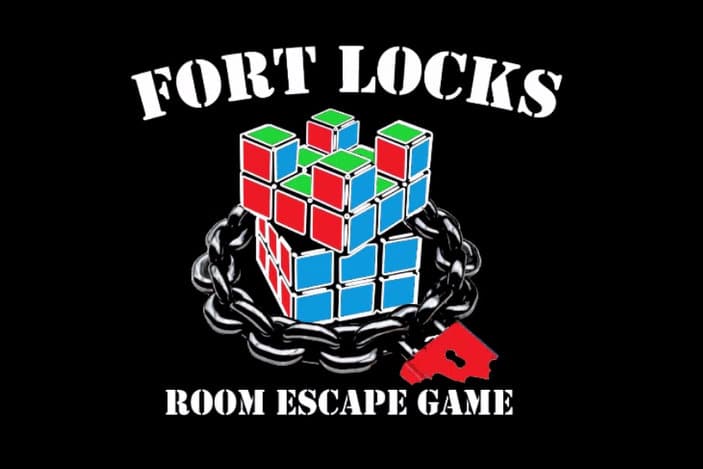 Escape Manor is an award-winning international escape room, now in Brisbane. It is located at 51 Edward Street, Brisbane.

Enter a world of mystery and try to escape never before seen scenarios at Quest Room, located at 13 Cordelia St, South Brisbane. 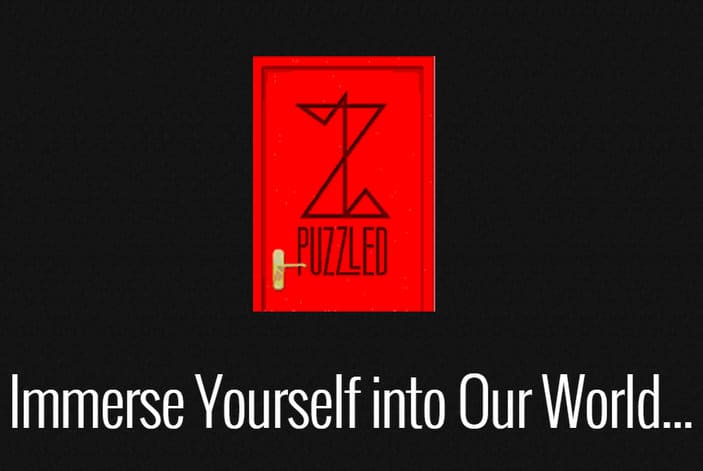 Are you up for the escapism challenge? If there isn’t an escape room near you yet, there will be soon! You might also like our article of Brisbane Indoor Entertainment Centres.

One response to “Best Escape Rooms in Brisbane”