Event Cinemas and BCC are launching their 2016 Disney Movie Stars Film Festival on Saturday 20th February. Running through until 13th of March, the festival showcases some Disney’s most magical animated classics. From the all time favourite The Lion King, to the more modern Disney hit Frozen, the whole family can see these classic movies as they were meant to be seen on the big screen over 4 special weeks.

The Disney Movie Stars Film Festival line up includes Beauty and The Beast, Aladdin, The Lion King and Frozen.

Not only is this a chance to see these great family films at an affordable price, but there are also plenty of fun activities planned throughout the festival. Participating BCC and Event Cinemas will be holding pre-film activities for kids, including colouring competitions, spot prizes, games and lots more at every session. Plus each child will receive an exclusive Disney activity book  and a brand new collector card which will be released each week to coincide with each film’s screening.

Films at the 2016 Disney Movie Stars Film Festival in Brisbane 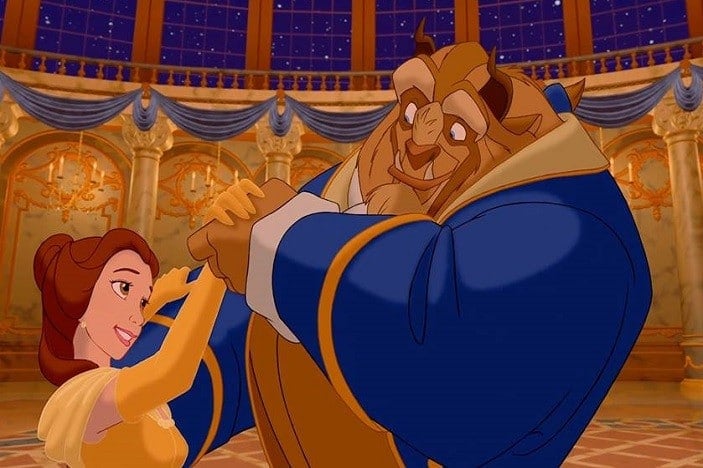 A tale as old as time, this romantic musical follows the beautiful Belle, whose father gets lost in the woods and seeks shelter in a mysterious castle belonging to the Beast. Belle, goes out looking for her father and when she finds him she begs the Beast to let her father go and take her instead. Belle lives in the house and as she gets to know the Beast she finds there is more to the Beast than his horrible exterior and that he really is a beautiful soul. As the two fall in love, a spell is broken and it appears the Beast is really not a beast at all but a Prince. Beauty and the Beast was the first ever animated feature film nominated for a Best Picture Oscar and has a beautiful soundtrack along with characters everyone will fall in love with. 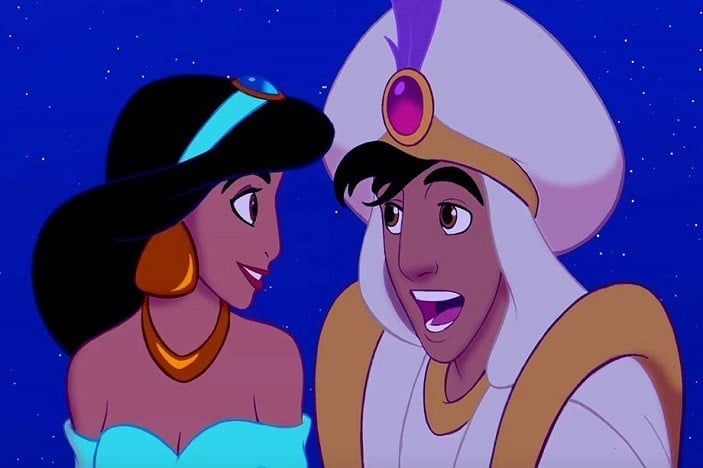 Aladdin is the story of a poor commoner who, along with his cheeky monkey Abu,finds a magic lamp. After Aladdin rubs the lamp a genie appears and let’s him know he has 3 wishes and that is where the fun begins. Knowing that he and Princess Jasmine are two very different people from two very different worlds, Aladdin hopes they can be brought together by one of his wishes to become a Prince. However the evil sorcerer Jabbar learns about Aladdin’s secret and tries to ruin everything leaving everyone wondering if true love will win.  Genie, voiced by Robin Williams is hilarious and the movie is full of excitement, danger and enchantment which is sure the entertain the whole family. 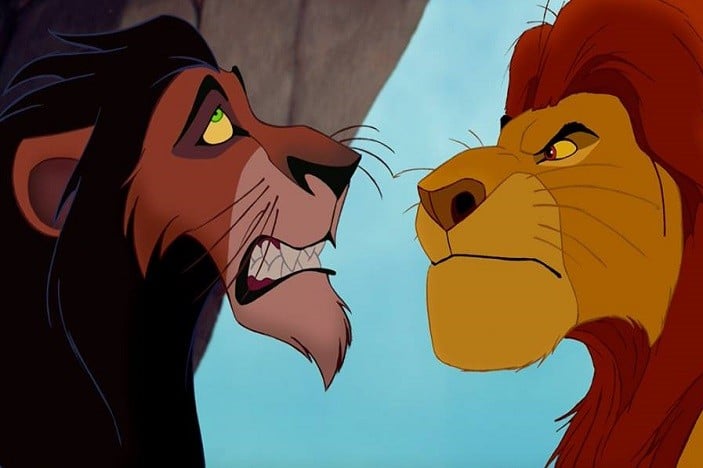 When Simba, a young lion prince, is born the whole kingdom is rejoicing except for Scar, who is now second in line to the throne. Scar and a pack of hyenas plot and successfully kill the King Mustaffa and Simba is lead to believe that he is the reason his father is dead and so he leaves the kingdom. With the kingdom under Scar’s rule, Simba lives in the Savannah and meets his friends Pumbaa, Timon and Nala as he grows from a cub into a lion. After years of being on the run and now all grown up, Simba returns to take over the kingdom that is rightfully his. This award winning movie is sure to bring a tear to the eye and delight everyone with it’s beautiful soundtrack including The Circle of Life, Hakuna Matata and Can You Feel the Love Tonight. 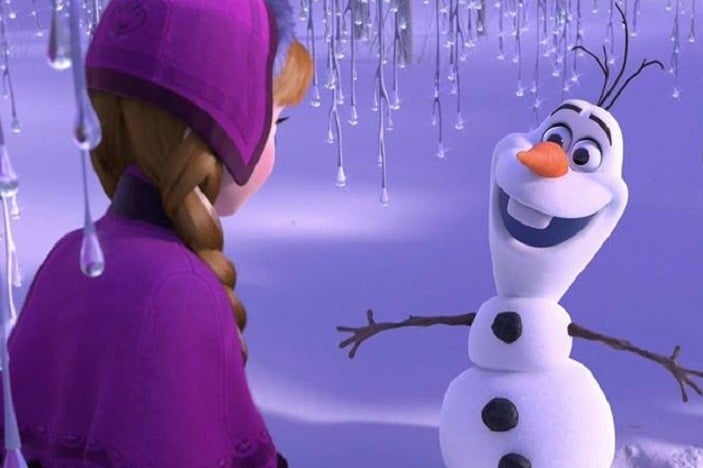 Undoubtedly the most popular Disney movie of recent times, Frozen is the Story of Queen Elsa who traps the Kingdom of Arendelle in eternal winter with her unwanted powers. Elsa’s sister Anna sets out to find her and bring her home to Arendelle to reverse the spell. Along the way Anna meets a rugged mountain man Kristoff and his reindeer Sven, as well as Olaf the cute and funny snowman, and together they find Elsa in her ice castle and bring her home to save Arendelle. The movie is a must see on the big screen with its stunning animation, beautiful story and smash hit feature song Let It Go that will have the whole cinema singing along.

Tickets for the Disney Movie Stars Film Festival are only $8 per session for adults and children, which includes a special Disney activity book for every child. Everyone is encouraged to dress up and sing along at this amazing event, which is exclusive to BCC and Event Cinemas and guarantees to keep the whole family entertained.

Brisbane Kids would love to give your family the chance to see your favourite movie at the Disney Movie Stars Film Festival for free! 10 lucky families will each receive an in-season pass for a family of 4 to attend the screening of their choice. Simply complete your details below to enter.

Going to the cinemas is a great day out with kids. We have a list of cinemas around Brisbane here and a list of all your favourite movies, plus upcoming movie releases here.