Dads Opting out of Parent Pay 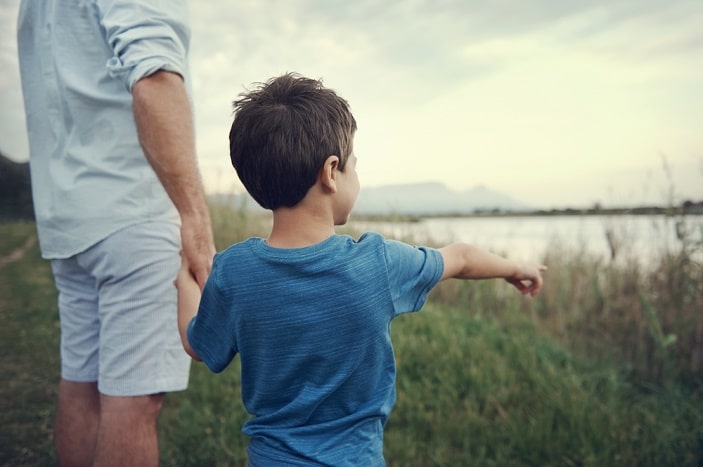 (Written 20.4.15). If you are expecting a new addition to the family, it could pay to read this article.

Figures show more than two thirds of fathers (or partners) who are eligible for government-funded paid parental leave aren’t applying for it.

That’s one of the findings of an independent review of the national Paid Parental Leave scheme, released by the Federal Government last month.

What is Dad and Partner Pay?

Eligible working dads or partners can get up to two weeks of government-funded pay when they are on unpaid leave from work or are not working.

The payment is based on the national minimum wage. Currently, it’s $641 a week before tax. It is paid in one instalment after a child is born or adopted and the claim is finalised.

Working mothers are eligible to receive 18 weeks of Paid Parental Leave at the rate of the minimum wage ($641 a week before tax).

Perhaps unsurprisingly, the review found the introduction of the Paid Parental Leave scheme in Australia has led to better physical and mental health for new mums and has also improved staff retention.