Home > Parenting 101 > Dads: How much time do you spend with your kids?

Dads: How much time do you spend with your kids? 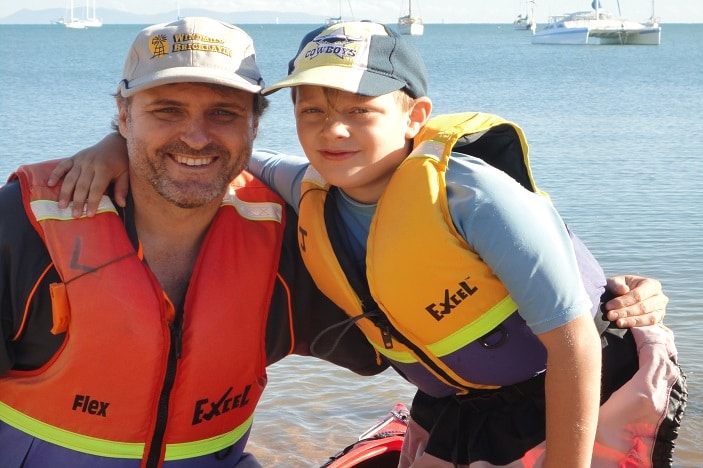 Darren Lewis, 2011 QLD Father of the Year and founder of Fathering Adventures, knows a thing or two about the importance of spending quality time with your children. Cath Johnsen caught up with him to find out how dads can create lifelong memories with their children and foster healthier and happier relationships.

Are you spending enough time with your kids? According to Darren Lewis, fathers are spending, on average, eight minutes per day with each child, which equates to only 40 days between the birth of each child and their 18th birthday. Some commentators believe this amount of time could even be less, depending on family circumstances.

“So beginning with the end in mind… preparing our children for adulthood… is that enough time to impart everything we desire to impart?” Darren questioned? “I suggest not.”

So what to do? Darren, a father of four himself, suggested that dads record an inventory of the time they spend with each child, each day, over a two week period. Divide that total number by 14, and you’ll have your average amount of time spent daily with your child.

“Once that has been established, you can always add to that time, slowly, by maybe just one minute extra each day, which is more than likely a 10 per cent increase right there,” Darren suggested.

“It’s also very handy to ask each of your children, ‘Do you feel I spend enough time with you?’. If the answer is no, then it’s important to shift some time around, and make that child a priority,” he said. 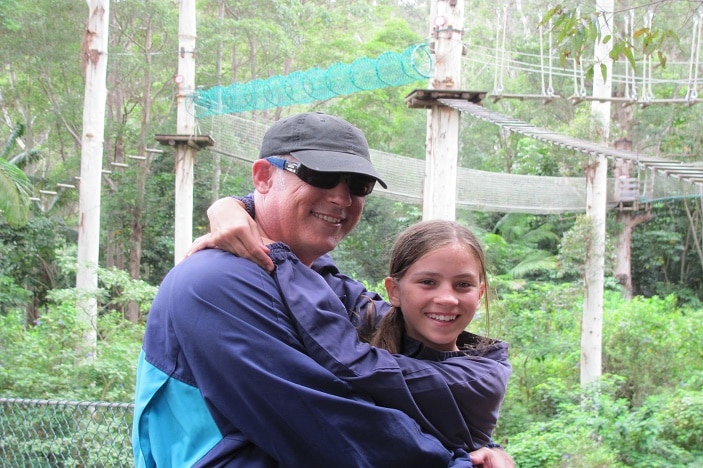 This is just one example of the practical advice that Darren offers fathers through his Fathering Adventures camps. Run several times per year at different locations throughout Australia, the Fathering Adventures camps are a facilitated time away for Dads wanting to spend one-on-one time with their child or teen. Dads can simply turn up with their child, and everything is taken care of – from food and accommodation, to all the activities, which always include an adventure component.

“As a shared experience, it can bring people together like nearly nothing else can, which is why they are commonly used in building teams. It also provides an element of risk, or danger (albeit well mitigated). The challenging nature of it assists the participants in potentially making both personal, and relational, discoveries, especially when fears are faced, and overcome.”

Darren said that it is experiences like these camps that provide lifelong lessons and lifelong memories.

“If a parent is not present or involved in a child’s life, then it is highly likely that the child will begin to believe the lie that he or she has very little value or worth,” Darren said. 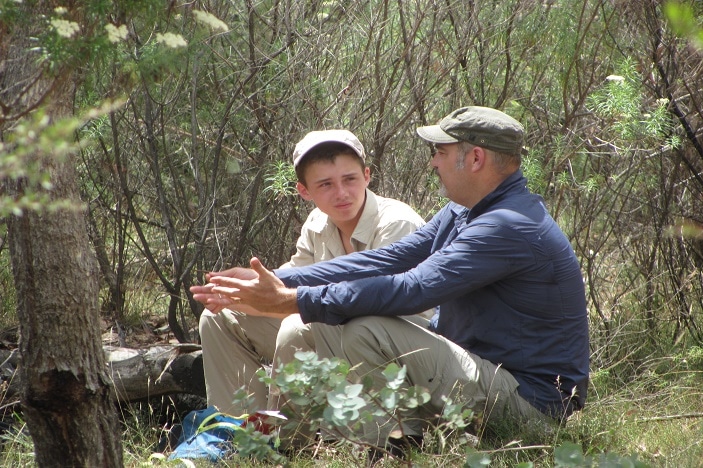 Many dads may be wondering how this plays out practically? And how much one on one time they should be aiming for?

“Like everything in life, balance is key,” said Darren. “Every child has very different and unique needs and perceived needs. Ideally, fathers should be intentional about spending one-on-one time with each of their children, even in just short bursts, daily where possible, and something a little longer on a weekly basis.”

“A good place to start is to ask our children the following question, ‘We have x amount of time together today, so what would you like for us to do together during that time?’ And then simply go and do that,” he said.

Darren added that Dads shouldn’t feel guilty about not spending enough time with their kids in the past, and that it’s never too late to make positive changes.

“Don’t feel guilty. Are you spending enough time with each child? If so, great! If not, then act. Make a plan, and work to that plan. Guilt is not very helpful at all, unless it actually motivates us to change,” he said.

“Whilst there is life in your body, it is never too late. The deep desire in a person’s heart to know that their father loves them, and is proud of them, never leaves them.”

One response to “Dads: How much time do you spend with your kids?”