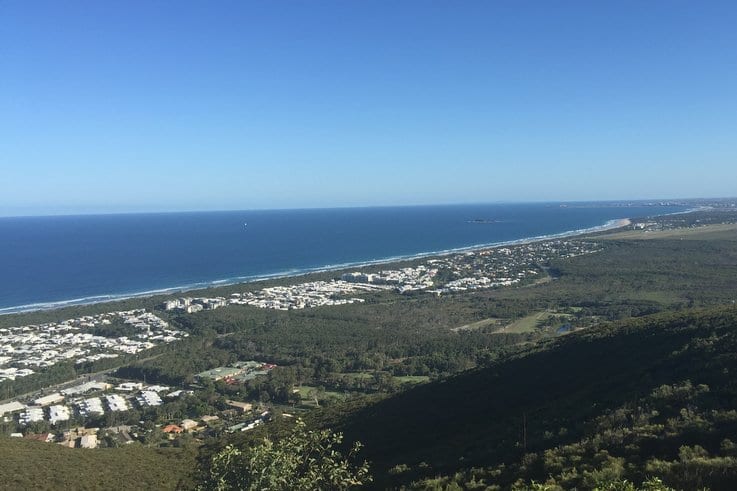 Take a drive to Coolum on the Sunshine Coast, and you can’t miss the imposing Mount Coolum, rising 208m from the grounds of the Mount Coolum National Park.

There is an established track leading to the top, where climbers are rewarded with 360 degree views over the coast and the hinterland. Here’s everything you need to know if you plan to climb it with your Brisbane Kids. 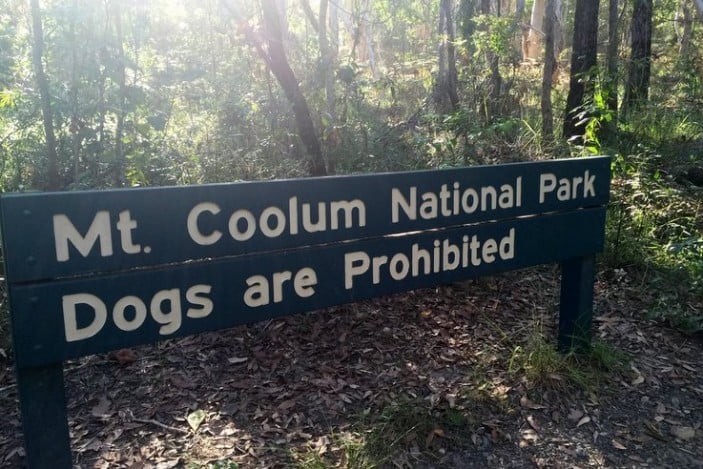 The walk is 1.6 km return, and does require a reasonable level of fitness. Allow about an hour to go up and another hour to return. You’ll also need some time at the top to soak up the magnificent view! We found this awesome video of a local guy by the name of Jason who climbs this mountain 12 times a year! If you want to see what climbing Mount Coolum looks like then view his video which will give some real time idea for you.

The walk up to the summit is quite steep, but achievable for most children aged ten years or older. Younger children could still complete part of the walk, and enjoy some spectacular views along the way. The trek begins with lots of rock steps, and then graduates to a rougher stony track. The walk is not suitable for prams or wheel chairs. 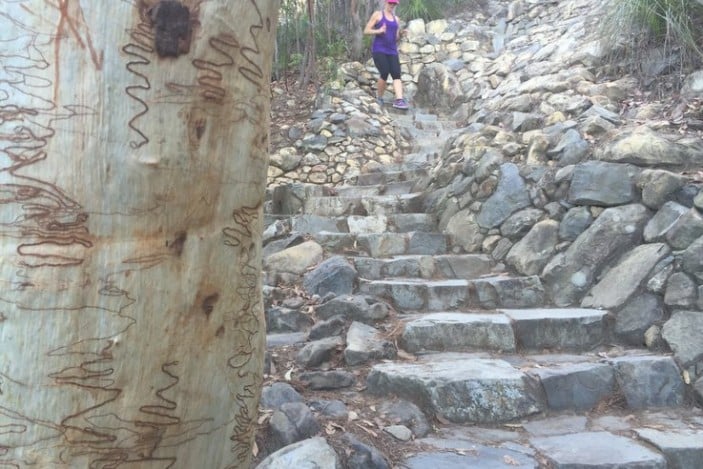 The walk begins in open forest, but changes to shrub lands as you become more elevated. To keep you motivated, glimpses of the stunning views appear through the vegetation as you ascend.

Finally, when you reach the top, there is a large flat section where you can sit and marvel at the creation before you. It is believed that Mount Coolum is one of the Sunshine Coast’s ancient volcanic domes, created around 26 million years ago!

Many rare and threatened plant species grow on the mountain, including the endangered Emu Mountain Sheoak, sometimes referred to as the Mount Coolum Sheoak. You can find out more about this endangered species at the Australian National Botanic Website. 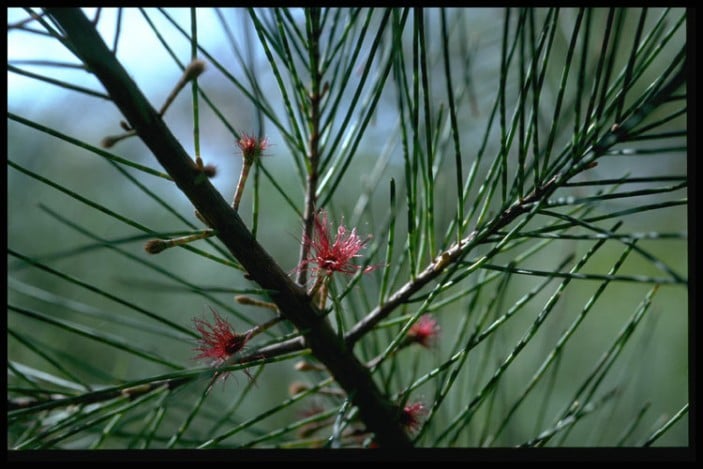 There is also plenty of bird life, and honeyeaters can be seen, as well as birds of prey, such as falcons. If you are climbing in winter or spring, be sure to look out to the ocean for the migrating whales.

How to Get to Mount Coolum

If you are interested in Mountain Climbing with Kids you may also like to read our review of climbing Mount Ngungun on the Sunshine Coast. 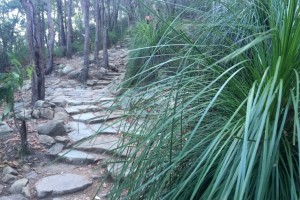 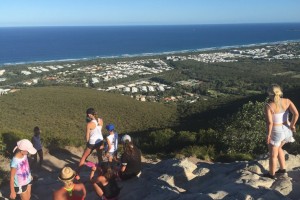 One response to “Climbing Mount Coolum With Kids”