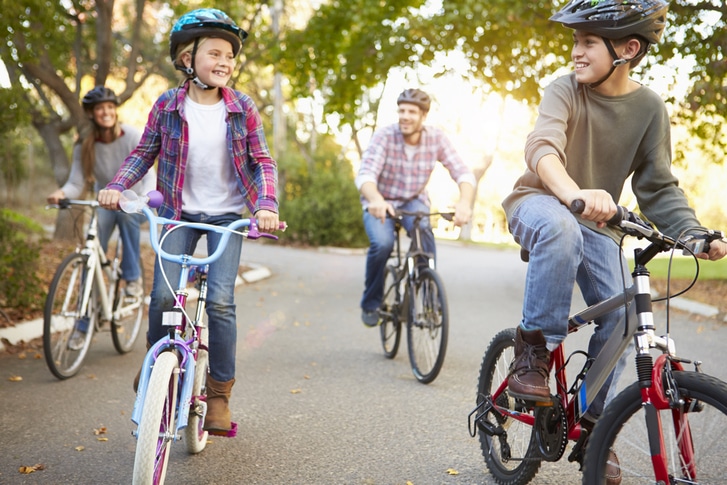 Attention all Brisbane bicycle riders and drivers (so pretty much everyone). The start of each new year brings a raft of law changes and this time they include new rules for cyclists.

The State Government says the changes were prompted by a safety review and are designed to update confusing or inconsistent rules. They also want cyclists to be recognised as legitimate road users.

So before you take the kids for a ride …. here’s what you need to know.

In April last year the government introduced new rules dictating the size of the gap drivers should leave when passing cyclists.

To make it easier, other road rules have also been changed allowing motorists to cross centre, lines, straddle lane lines or drive over painted traffic islands … but only when it’s safe to do so.

These changes are subject to a two year trial.

With all of this talk of cycling, check out our top five bike adventures for kids. It might help fill a whole day before school goes back! Top Five Kid Friendly Bike Paths In Brisbane