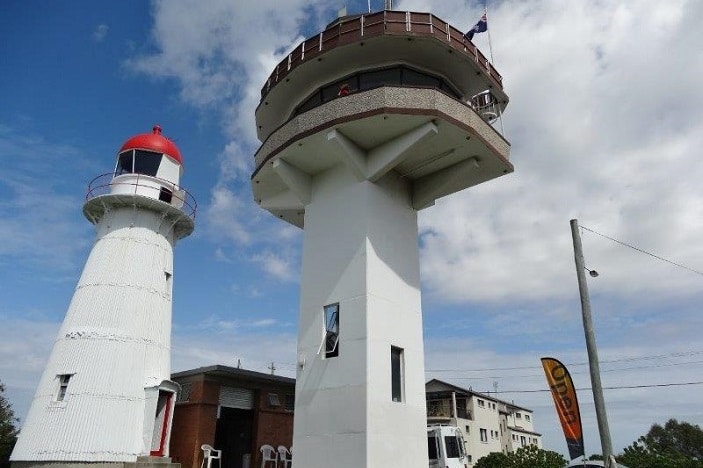 You can go inside Caloundra Lighthouse

Take a step back in time and set foot inside a real lighthouse. Perched high on a ridge at Caloundra are two lighthouses which are open to the public. Yes, you can actually go inside the Caloundra Lighthouse, climb the stairs, look around and walk out on the balcony. In fact, it’s encouraged!

Friends of the Caloundra Lighthouses is the community group that facilitates the open days. They are an enthusiastic and knowledgeable group of volunteers who are passionate about sharing the history and connection of the lighthouses to the community and ensuring their place in the future. 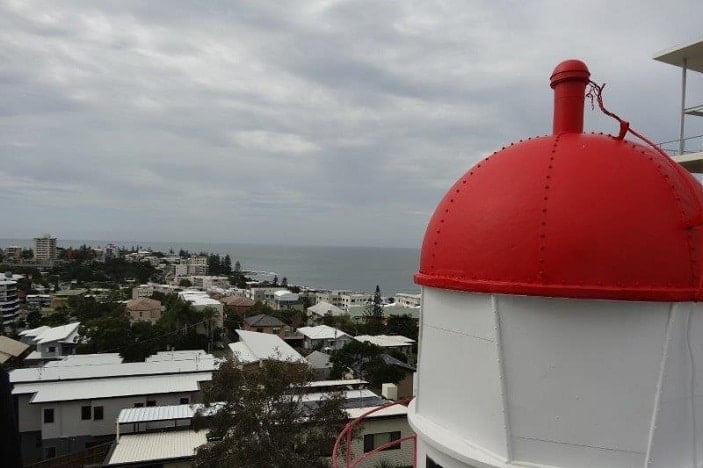 The quaint old lighthouse built in 1896 with its bold red top, it retains most of its historic integrity. Now you may be disappointed to find there is no spiral staircase in this building, however, there is a far more exciting and adventurous method of reaching the top. Two incredibly steep timber staircases, they are referred to as stairs however I’d call them ladders, are as close to original condition as possible. I’m not sure if the climb was the highlight or reaching the top and looking out. Once up the top, the stair hatch closes to allow access out to the balcony. There is another hatch to climb out to get onto the balcony which wraps 360 degrees around the lighthouse.

There are no safety rails, it requires common sense and care to reach the top. For this reason, only a handful of people are permitted up at one time. A volunteer at the bottom communicates with a volunteer at the top as each party makes the climb. My two boys aged two and four scaled it without issue. The volunteers are very upfront about the steepness and it is visible from the ground before making any attempts. 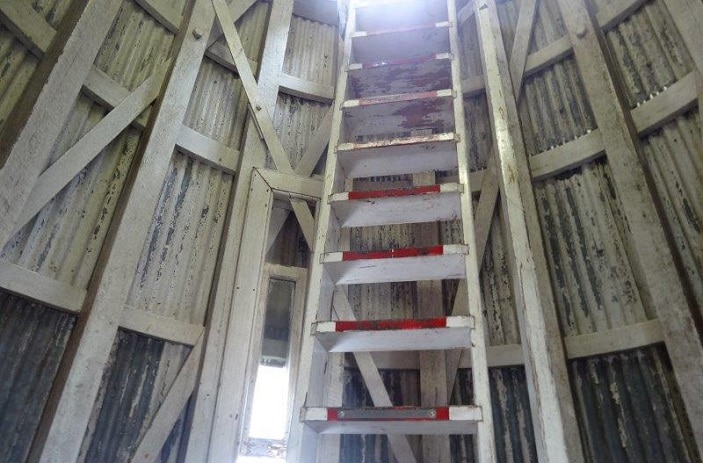 The more modern tower built in 1968 has the spiral staircase which was very enthusiastically climbed. This tower was far easier to ascend. Once at the top we were greeted with stunning views, taking in the heritage listed Glasshouse Mountains, to the beautiful colours of the Pumicestone Passage and vibrant blue of the sea. Caloundra is close to the main shipping channel in and out of the Port of Brisbane, and the volunteers had binoculars we could use to get a closer look at the passing ships. 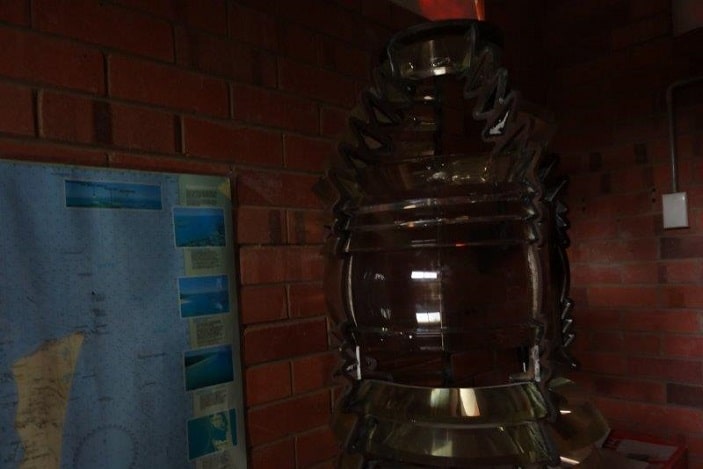 Serving as a reliable electricity source for the signal tower, the generator building now acts as a museum to the early days of Caloundra. The walls are covered in photographs of Caloundra from the late 1800’s to present day, the original generator still sitting in the same place. Chat to a volunteer and they’ll show you the mid 1800’s lens, and give a demonstration of how it works.

The lighthouses are largely in original condition which is what makes it so special and amazing. Safety wasn’t as carefully thought about in the late 1800’s and for that reason climbing up the original lighthouse should be carefully considered before ascending. If done with care and children listen to and follow instructions, safety is not an issue. It is well worth the effort. There are no lifts at either tower. There is a small carpark and parking is available on the side of the road.

How to get to Caloundra Lighthouse

The lighthouses are open on the second and fourth Saturday of each month from 9am until 3pm. Entry is $5 for adults, children are free. You will find the lighthouses at 3 Canberra Terrace Caloundra which is just over an hour from Brisbane.

Once you’ve seen the beaches from above why not go explore one of them. Bulcock beach is great for smaller children, or head to King’s beach for some surf for older kids. Clarke Place Park at Bulcock Beach was designed with the lighthouses as its theme.