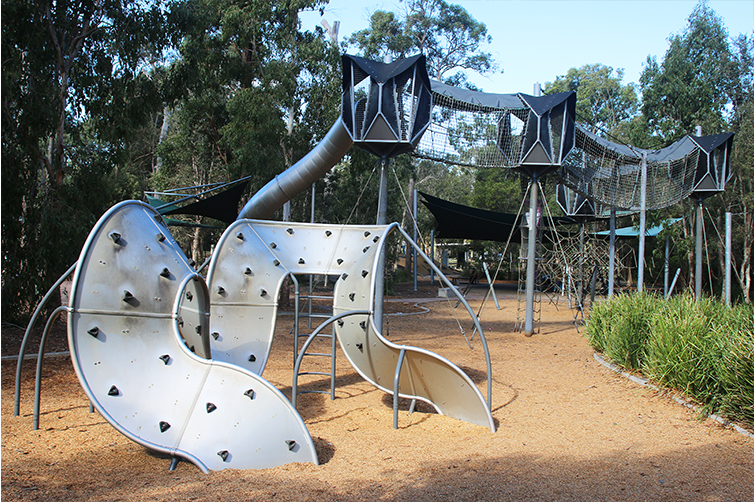 With its leafy outlook, incredible playground and plentiful bike paths,  Calamvale District Park is one of the best playgrounds in Brisbane. Calamvale District Adventure Park is a lovely leafy Brisbane park, home to a range of impressive play equipment that needs to be seen to be believed! Young or old, brave or timid, there is something to challenge and entertain every sort of Brisbane Kid.

Imagine climbing up an 8-metre high netting structure into an adventure playground that has you moving from tower to tower across sky bridges and then ending that adventure with a slide down the biggest, coolest, enclosed metal slide. Terrifyingly the bridges wobble, so this is not for the faint hearted but courage will be rewarded with much enjoyment. We love that this playground also appeals to older kids, infact, it really stretches that age limit for kids really enjoying playgrounds, which comes too soon.

It isn’t just the daring older kids who win out in the park, with plenty for the younger, sometimes more timid (or less abled) kids to do. The 50-metre long dual flying foxes a popular drawcard and is perfect for challenging younger kids, (with the help of mum and dad). The flying foxes will also test the independence of preschoolers who might like to start flying on their own.

Other highlights in the playground include various spinning play pieces, group swings, musical play-stations for the little kids and the classic suspension bridge for games of trolls.  There are also plenty of flat and connecting bike paths so make sure you bring scooters and bikes for the kids.

Facility wise, Calamvale District Park is spot on for families with BBQ’s, seating, toilets and plenty of shade making it a popular kids birthday party destination. Parties aside, it is also just a great park to hook up with the family over a friendly BBQ and enjoy watching the kids have fun while you relax. We love the huge suspended bridge at this wonderful Calamvale playground which makes for some amazing pirate games, with imaginary trolls underneath.

Wheelchair toilet facilities are provided at Calamvale District Park. There are lots of concrete paths throughout the park that would be suitable for wheelchairs, as well as spacious shelters set on concrete. The playground is unfenced.

Be aware of the flying fox area as it can present issues with kids running across while other kids are coming down the flying fox.

Brisbane Playgrounds nearby are Ewing Park and Rocks Riverside Park. Calamvale is a suburb on the south side of the City of Brisbane, Queensland, Australia. A relatively large suburb, it adjoins Stretton, Parkinson, Sunnybank Hills, Acacia Ridge, Algester and Drewvale.

Calamvale District Park is located on Formby Street in Calamvale. 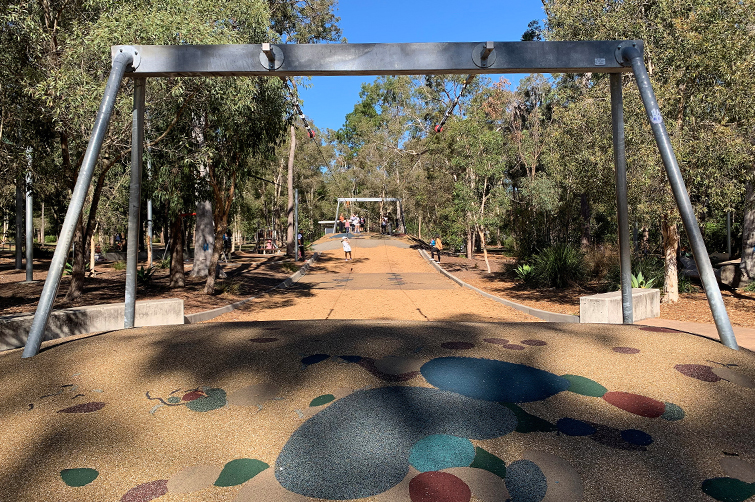 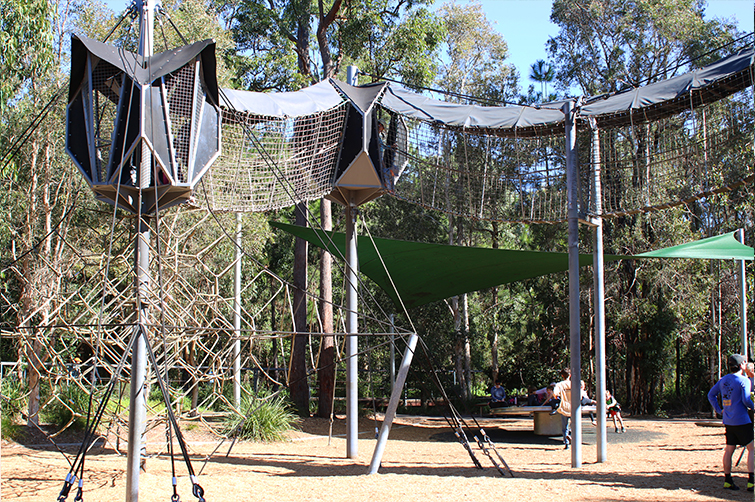 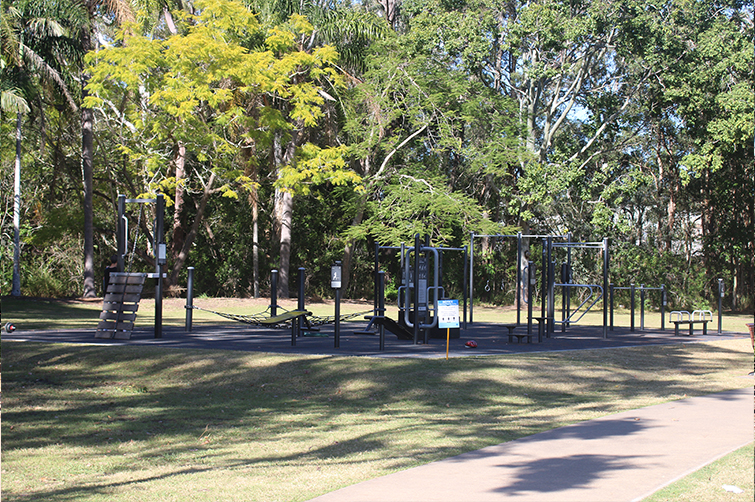 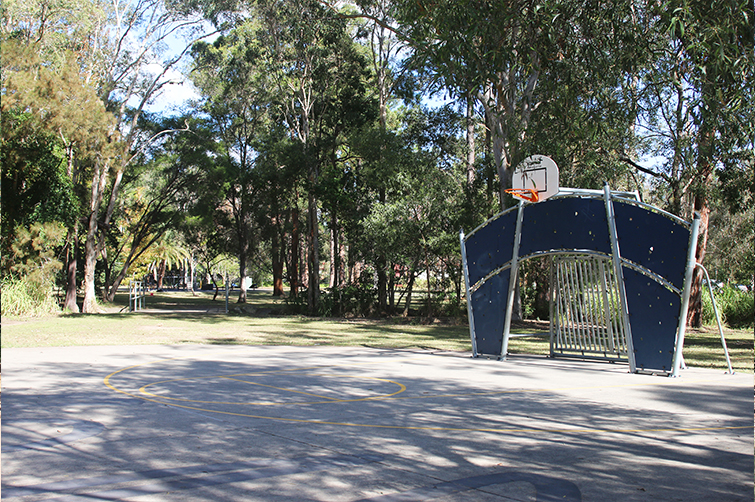 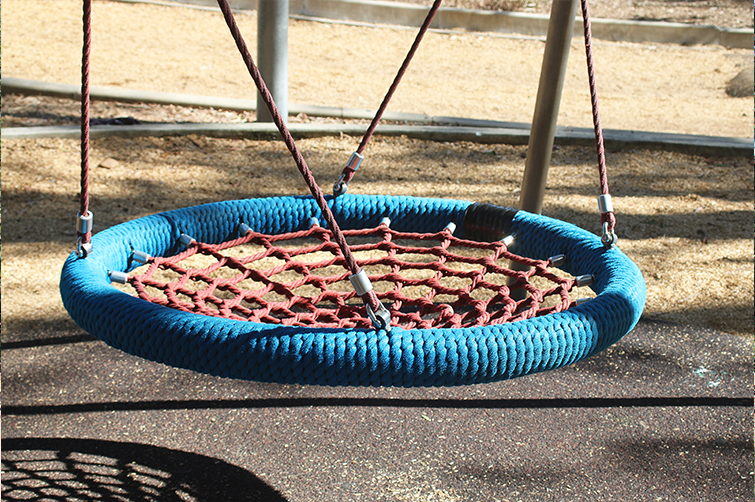 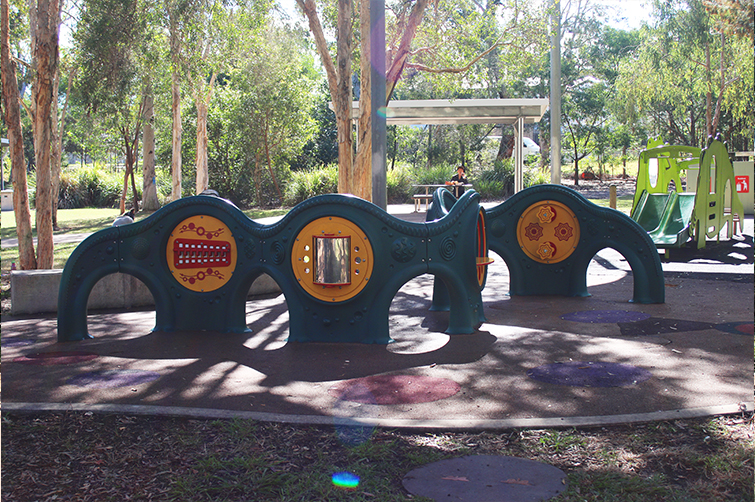 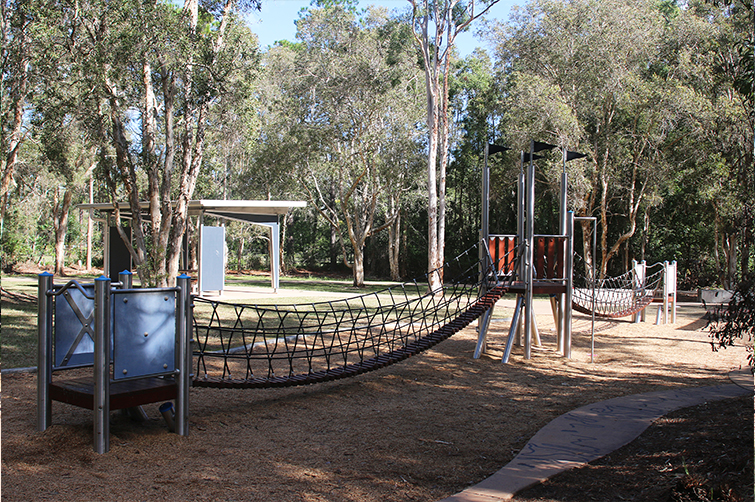 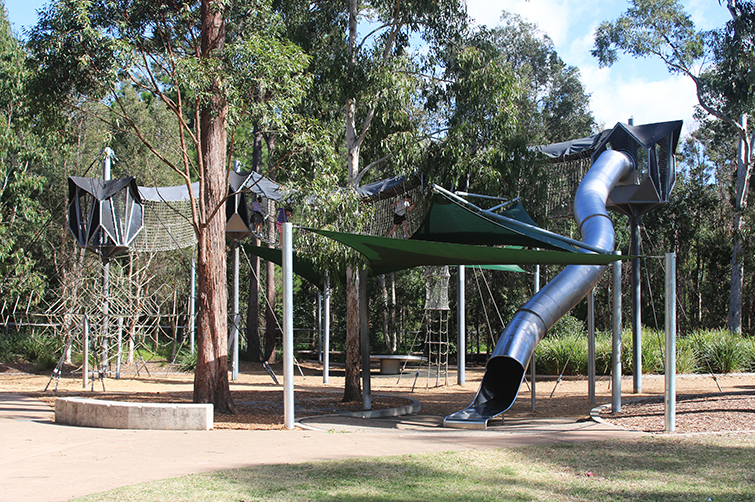 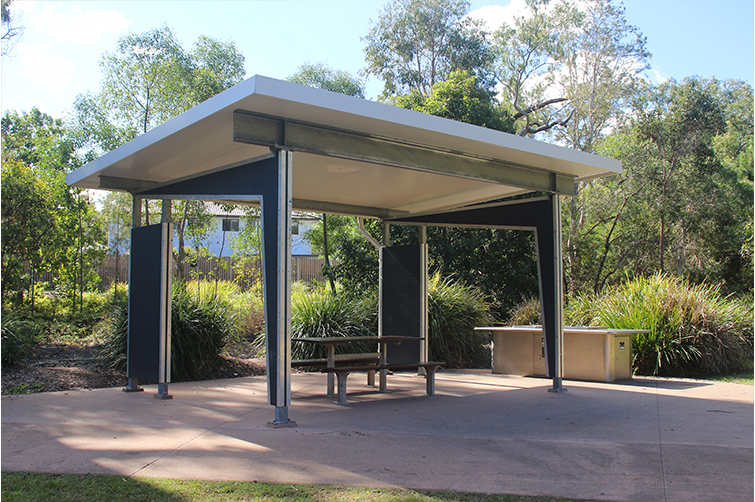 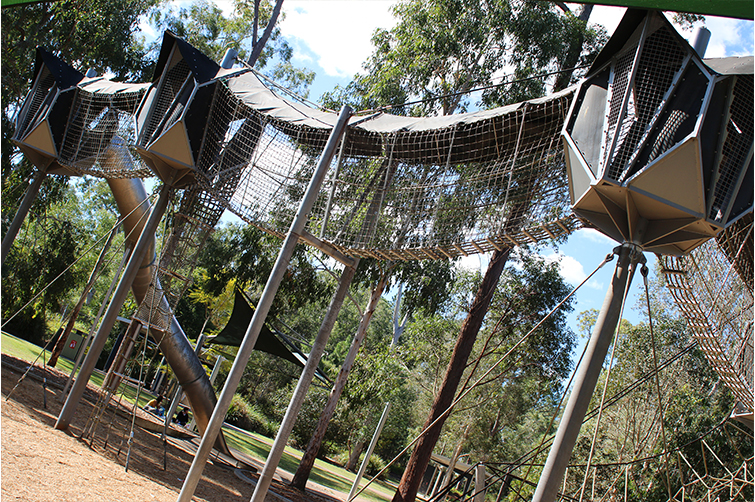 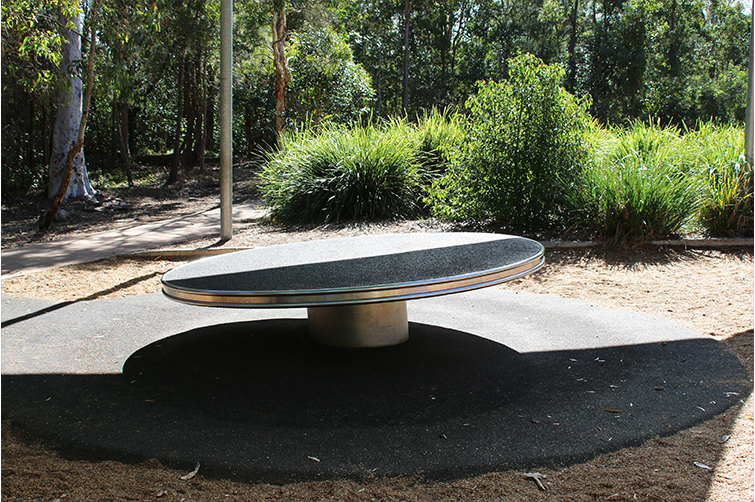 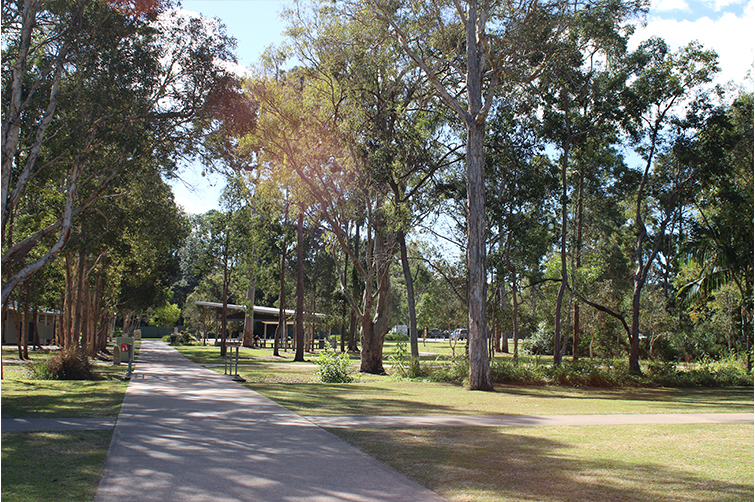