Take your Brisbane Kids on a trip down memory lane with a visit to the Brisbane Tramway Museum in Ferny Grove, and see how Brisbane Kids travelled around our city in years gone by.

What to expect at the Brisbane Tramway Museum 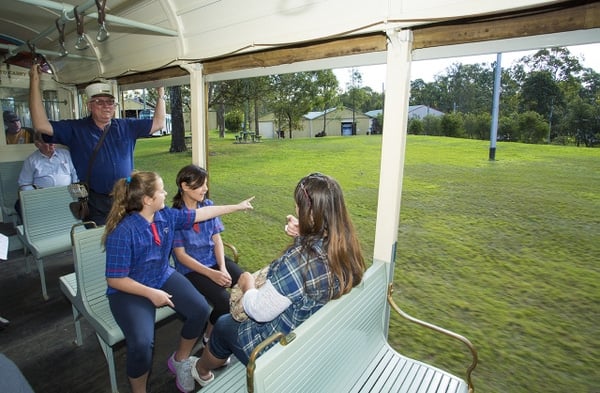 The museum is open to the general public on Sunday afternoons, between 12.30pm and 4.00pm, and daily to pre-booked school and coach groups.

The museum is small (don’t go expecting something similar to The Workshops Rail Museum at Ipswich) but packed full of interesting photos and memorabilia. There are even tram-related gift items, snacks and drinks to purchase.

Lots to learn at the museum 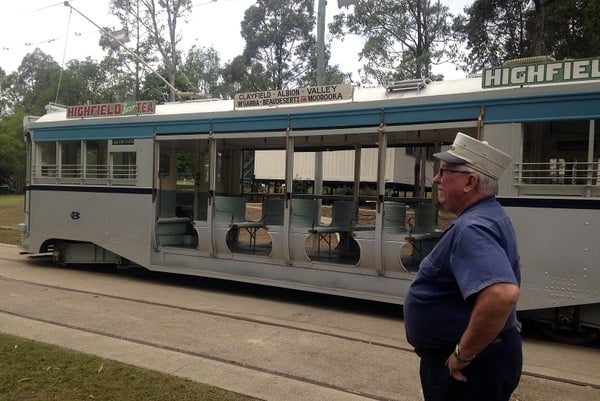 The volunteer staff are very friendly, and only too willing to answer your children’s many questions about trams in Brisbane. Your Brisbane Kids may be amused to learn that when their great-grandparents were travelling by tram, ladies boarded the trams at the front and men at the back. This was so that the men could smoke in the rear smoking area. Women were not to be seen smoking in public!

Almost everything at the museum was originally in use by the Tramway Department and has been restored so that it is fully operational once more. This means tram rides! Your admission ticket entitles you and your Brisbane Kids to unlimited rides on any tram operating. Assemble at the terminus (styled to look like a 1950s street scene), present your ticket to the conductor and hop aboard. Children are allowed to ring the bell and watch the “Motorman” at the wheel. The style of the tram varies greatly, depending on when it was built, and some are more than 100 years old.

Planning your trip to the Brisbane Tramway Museum 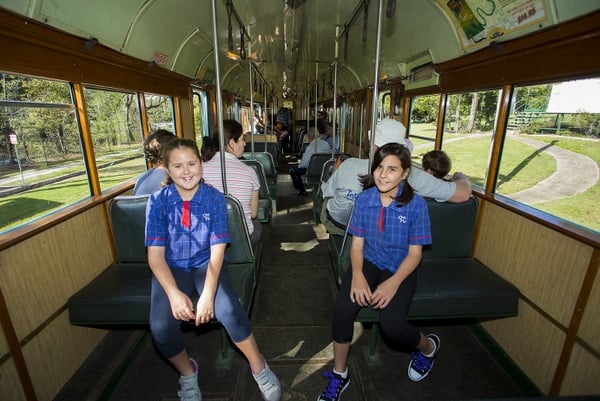 An entry fee is charged to help fund the restoration and maintenance of the trams on display. Adults are $13.50, children $6.50, and families $40. Children under school age are free. There are plans to extend the tram track to make a longer tram ride, but more funds are needed.

Here are some tips to help you plan your afternoon at the Brisbane Tramway Museum: