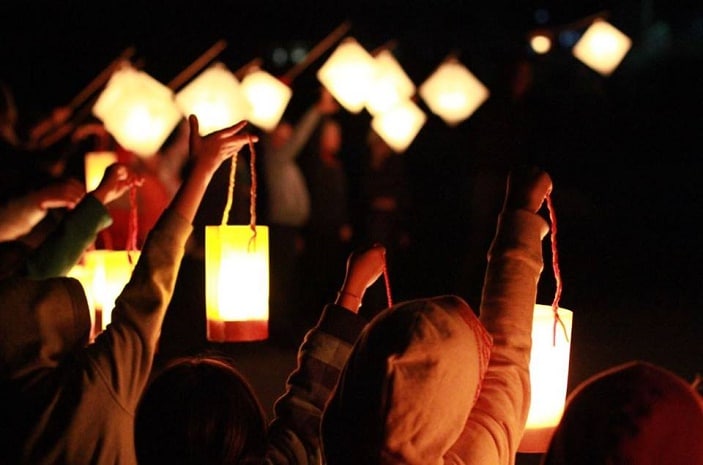 WHAT IS STEINER / WALDORF EDUCATION?

Rudolf Steiner was an Austrian philosopher, social reformer, architect, artist and scientist.  He founded the first Steiner school in Stuttgart, Germany in 1919.  Rudolf Steiner was the founder of biodynamic agriculture, and created ‘Waldorf Education’ for worker’s children.  The name Waldorf/ Steiner is interchangeable – some schools choosing to use his name and others the style of education he created.

Steiner philosophy maintains that children at primary school age are best served by building solid foundations for lifelong learning through creative endeavours and that there are significant benefits associated with children starting later and not being pressured into the world of academia and monotonous memory focused learning.  Waldorf education has always recognised the developmental phases and needs of the child.  The curriculum is delivered utilising arts based, experiential, and kinaesthetic learning styles.  It caters and delivers to the children’s needs intellectually, emotionally and developmentally.

In January 2015, two friends, Heidi Casey and Dr. Ellie Meissner, together with Heidi’s husband John created the Brisbane Waldorf School Initiative.  The initiative was born through a desire to bring access to Steiner Education to as many children as possible in the Greater Brisbane Area.

Heidi, as a mother of 3 young children approaching school age, had been driven to research, read, question schools of thought, trends and, or course, to trust her mother’s intuition. She knew she wanted her children to be able to go to a school that shared her values and was able to nurture them, and when she was introduced to Steiner education, she knew this was what she wanted for her children.

Heidi placed her eldest child, Scarlet, on the waiting list for the only Steiner School in the Greater Brisbane Area, located in the Samford Valley. Given the distance from Central Brisbane, Heidi and her family moved to live closer to the school to try and make it easier for when she did start, however the popularity of the school, coupled with long waiting lists resulted in Scarlet being unable to secure a place. Heidi discovered that she was not alone – there were a large number of parents and families who were frustrated by wanting to send their children to a Steiner School, but were unable to access this type of education and the Initiative was born.

Heidi and Ellie began to have more detailed conversations with other parents and families and met with both the principals of Samford Valley Steiner School and the Moreton Bay Birali Steiner School. They were encouraged to discover that the Executive of both schools also shared their vision – to increase the accessibility to Waldorf education in the Greater Brisbane Area.

The initiative has benefited from the support of both these schools, Steiner Education Australia, Independent Schools Queensland and Grace Grace MP for Central Brisbane. Chris Jack, the former Head of Primary School at Samford Valley Steiner School and current principal at Moreton Bay Birali Steiner School has joined the initial school board and his knowledge and experience is a significant asset.

The initiative is also benefiting from public interest and support.  Within two weeks of posting details of the initiative to a social media site, despite having no physical site secured, (no location details other than “within 10km of the Brisbane CBD”), and with the initiative generally at a fairly ‘embryonic’ stage – 35 applications were received to place children on the waitlist, with more interest being expressed by parents daily. At the time of writing the expression of interest waiting list sits at 160.  There is little doubt that, once a suitable location is secured and the school is established, it will be a resounding success.

The Brisbane Waldorf School initiative has now grown to a group of committed, informed and educated individuals and parents determined to see Brisbane Waldorf School established and open in the next two years. Heidi, Ellie and other members of the initiative have also been motivated and encouraged by Heidi’s sister, who, three years ago, together with a group of committed parents and with the support of the local community founded the Moreton Bay Birali Steiner School. They have watched the journey, commitment and hard work come to fruition – the Moreton Bay Birali Steiner School is now a growing and passionate founding school of 35 students catering for prep- year 5. 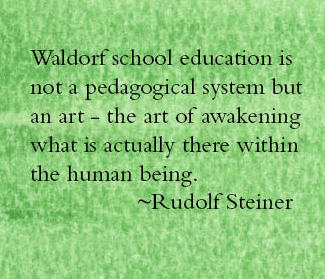 WHAT NEXT FOR THE BRISBANE WALDORF SCHOOL?

The Brisbane Waldorf School endeavours to provide an Independent Waldorf School to Central Brisbane.  The School will open with Prep to Class 3 and/ or a composite class 3/4 with the intention of growing to offer the Primary years from Pre-Prep to Class 6 continuing to also offer high school to class 12.  With the number of school aged children in Queensland forecast to increase by approximately 150,000 by 2022, coupled with existing long waitlists for the only Steiner school in the Greater Brisbane region (Samford Valley Steiner School), the present and ongoing need for more and alternative education options in Brisbane is clear. 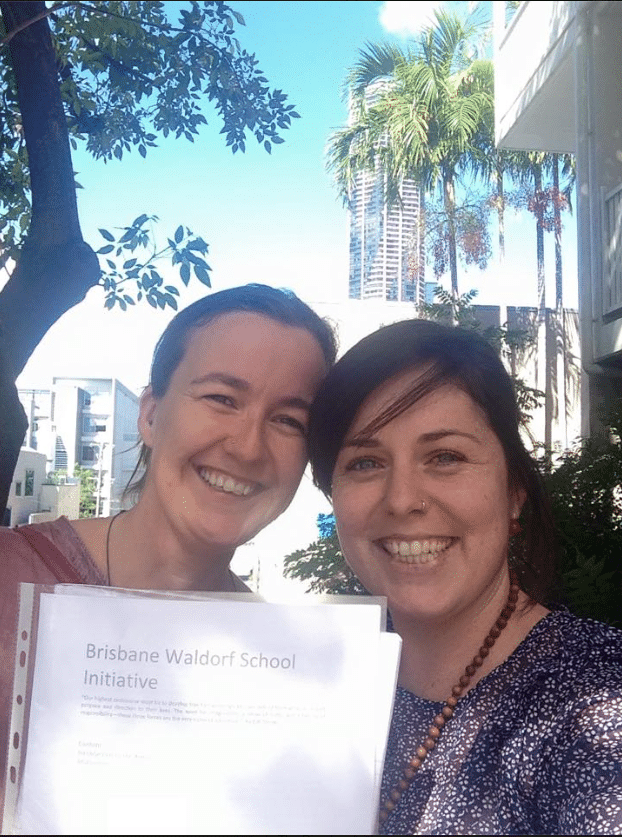 Recently, the Board of Brisbane Waldorf Initiative met with the Queensland Education Department and put forward a proposal to secure a long-term lease of the former Fortitude Valley State School site on Brookes Street. While the initiative eagerly awaits an outcome and decision on this proposal, members continue to work towards the steps required to open the school in 2017. The initiative continues to explore alternate locations and is open and keen to connect with interested and committed individuals and groups who would like to assist in founding the Brisbane Waldorf School.

The Brisbane Waldorf Initiative signed a lease in March 2016 to occupy a site at 14 Caroline Street, Paddington. Attached to Paddington Hall, the site is located less than 2km from the Brisbane CBD. The building is owned by Brisbane City Council and will be leased to Brisbane Waldorf School by Communify Qld. With the backing of local member for the Toowong Ward, Cr Peter Matic, Communify, independent fundraising activities and access to grants, The Brisbane Waldorf Initiative are confident they will be ready to open a wonderful and much needed Waldorf school at this site ready for the new school year in 2017.