THIS SHOW IS NOW FINISHED. 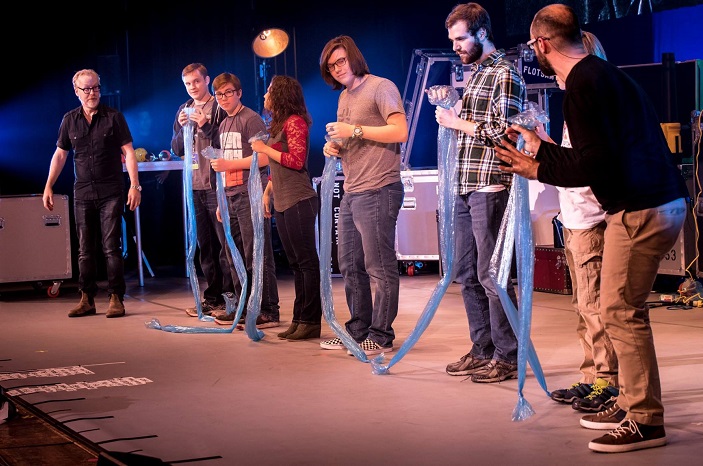 If your Brisbane Kids are fans of the TV show MythBusters staring Adam Savage and/or one of YouTubes biggests stars, Michael Stevens, then get excited as they join forces and head to Brisbane with their new show Brain Candy Live! for the first time ever in Australia and just in time for the Christmas school holidays.

Both famous for being able to mix science and fun together to help everyone learn in an exciting way, the show is being described as Described as ‘Adam and Michael’s Brain Candy Live experience is like a two-hour play date with Walt Disney, Willy Wonka and Albert Einstein’, giving you some insight into the excitement and imagination involved in this live stage production. Both Savage and Stevens are bringing along their crazy toys, incredible tools and mind-blowing demonstrations for a celebration of curiosity that’s an interactive, hands-on, minds-on theatrical experience like no other.

The most exciting news for Brisbane Kids is that some lucky audience members will have the chance to help Adam and Michael out with the experiment live on stage!

This fascinating, exciting, curious and sometimes hilarious show has a little touch of danger and is a must see these school holidays for any MythBusters or Michael Stevens fan or anyone who loves science! 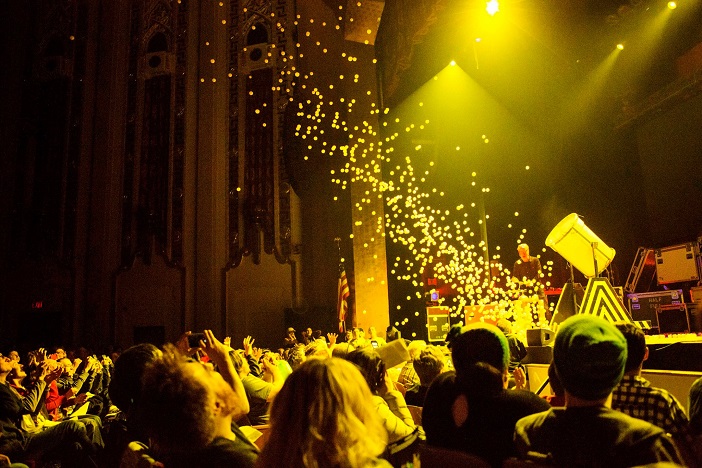 The one and only Brain Candy Live! Show is on at the Brisbane Convention and Exhibition Centre, Corner Merivale and Glenelg Streets , Southbank. 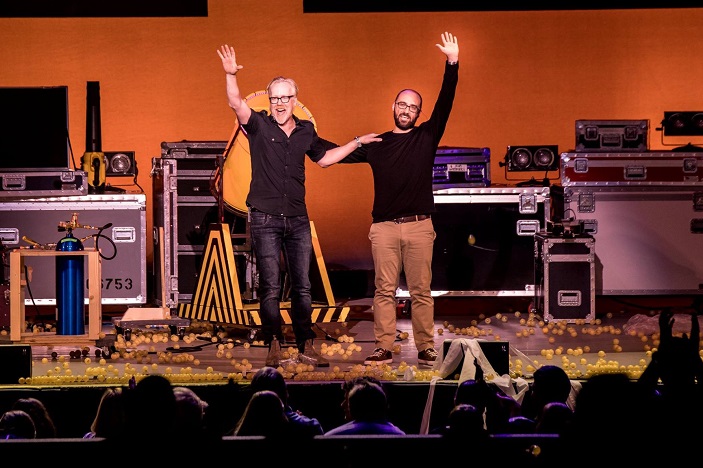 Tickets are on sale to the general public NOW

For more information on Brain Candy Live! and to book tickets click here