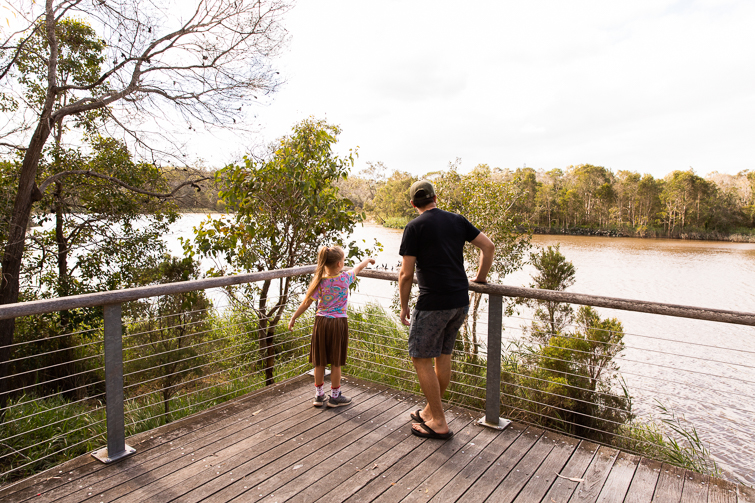 Get your Brisbane Kids closer to nature at Berrinba Wetlands, where they can learn more about the natural environment and have some fun on the great range of play equipment.

The Wetlands cover an area of 120 hectares, with only one third of the wetlands accessible developed with the remaining 80 hectares left to be protected and rehabilitated. Berrinba Wetlands has over 8km of walking paths to explore, all surrounded by native plants and flowers.

While these wetlands are manmade from sand mining activities since World War II, there has been a deliberate effort made to re-wild the Berrinba Wetlands.  All non-native plants have been cleared from the wetlands and more than 430,000 native trees, shrubs, flowers and bushes have been planted.  There are also more than 100 nesting boxes for native possums, gliders and birds throughout the wetlands. Berrinba Wetlands playground offers a range of play experiences surrounded by nature in Browns Plains. The huge flying fox over the sand is a main play attraction in this park with an elevated starting point to make it accessible for younger children.

There is also a colourful playground with multiple play areas including slides, rockers and climbing frames and a huge climbing spider’s web.  There are several playground spinners here in the sandy area near the climbing frame and a large basket swing on soft fall nearby. Some of the play equipment is under shade sails, though some is uncovered so it is worth bringing both suncream and insect spray. Six electric barbeques, three shelters and plenty of space make this area ideal for picnics and parties. Scattered throughout the park are fitness stations with inspiring views of the native surroundings.

The Berrinba Wetlands interpretive centre is a short but lovely walk from the playground area and provides an educational experience for visitors as an added bonus.

There are also large areas of lawn throughout the wetlands so you can bring a ball, or perhaps a picnic rug, and settle in here with your kids for the day. Brisbane Kids will love exploring the ‘forest’, wandering the many walking tracks through the wetlands. There are some interesting sculptures along the walks and raised bridges and walkways to explore throughout the wetlands. You can challenge your children to try to identify as many different animals and birds as possible by either sight or by listening to their calls.

There are many places throughout the wetlands where Brisbane Kids can get close to nature and see water birds such as pelicans and magpie geese.

Modern wheelchair-accessible toilet facilities are provided at Berrinba Wetlands. The playground is unfenced and spacious. The many concrete paths are accessible, smooth and wide, though many areas can get quite wet after bad weather.  Most of the play equipment is over a sand base. The large carpark is not located near to the playground, however street parking may be available.

If you’re visiting the wetlands in summer, particularly near dusk or dawn, it might be worth packing some insect repellant. 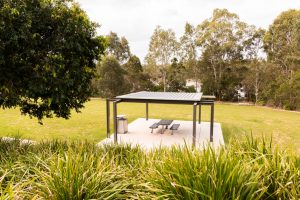 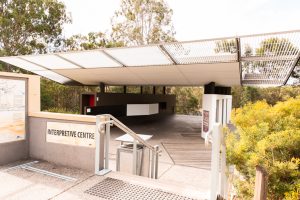 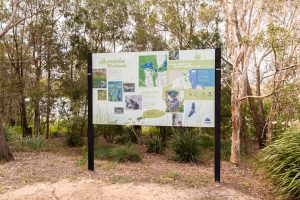 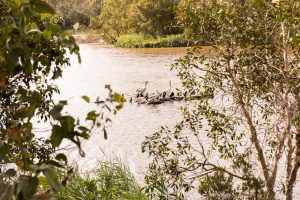 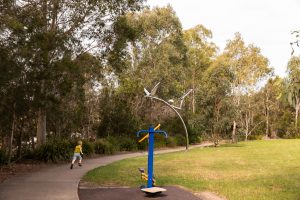 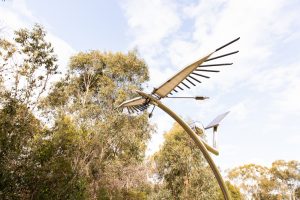 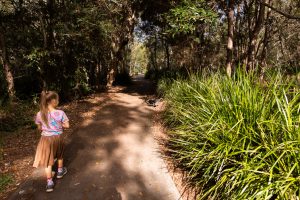 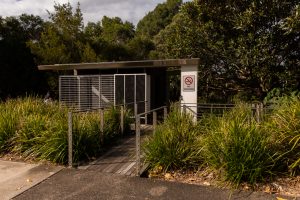 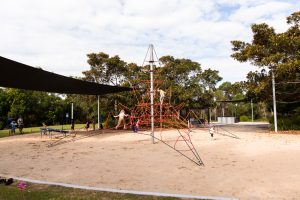 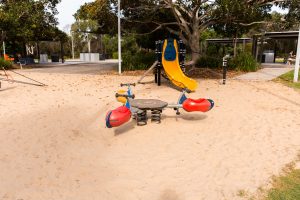 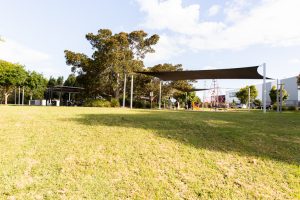 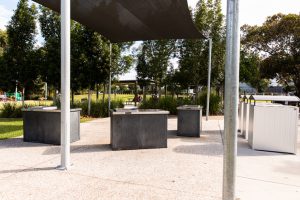 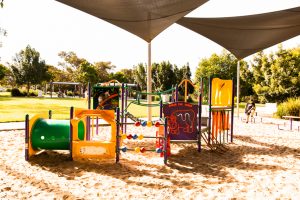 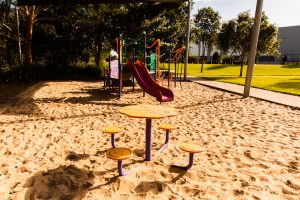 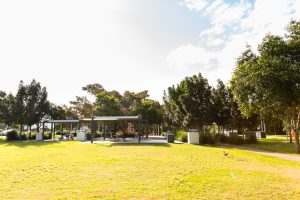 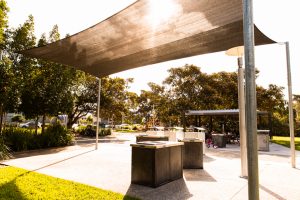 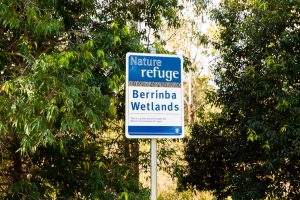 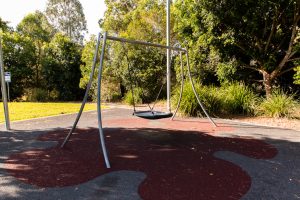 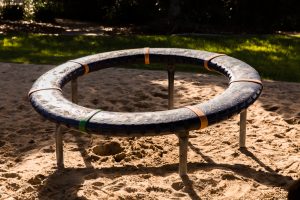 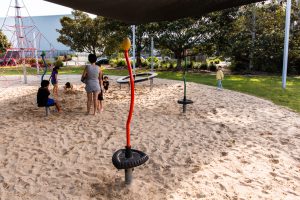 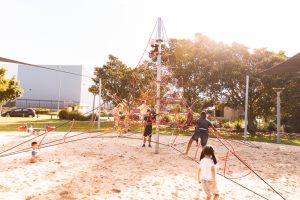 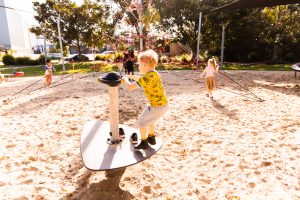 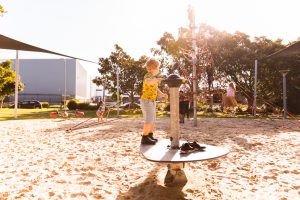