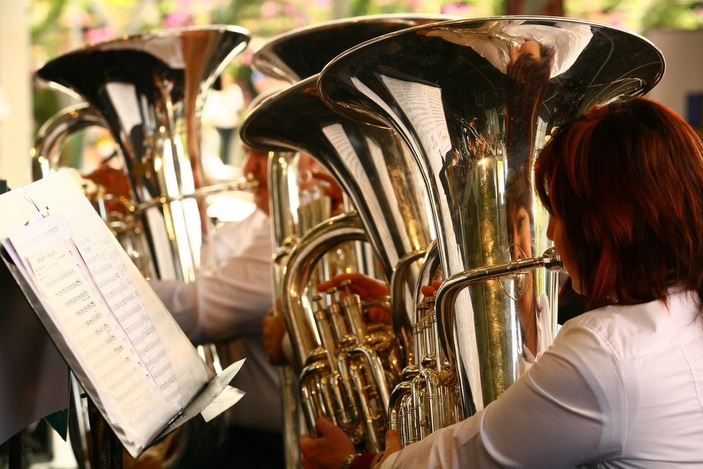 Brisbane City Council’s Bands in Parks program is celebrating 100 years of live music with a free concert at the Riverstage on 28th August 2016.

Gather your family and friends; grab the picnic blanket and head to the Riverstage for a fun afternoon of live music to celebrate 100 years of Bands in Parks. This wonderful celebration will see performances from a variety of talented community bands, including a concert band, several brass bands, and three pipe bands. The bands will play a diverse range of musical styles from classical, swing, traditional and contemporary brass and

Brisbane City Council’s Bands in Parks program began in 1916 and has since gone on to host countless free weekly concerts in public parks across Brisbane. Over the last 100 years these family friendly events have showcased the talents of community brass, concert, jazz, orchestral, steel and swing bands. With a long and rich history, there are several community bands that have been affiliated with the program since before World War I. This long-standing tradition has helped establish brass and military bands as a part of Brisbane cultural life. Bands in Parks not only brings music lovers of all ages together but also celebrates the many beautiful parks we are lucky to have around Brisbane. 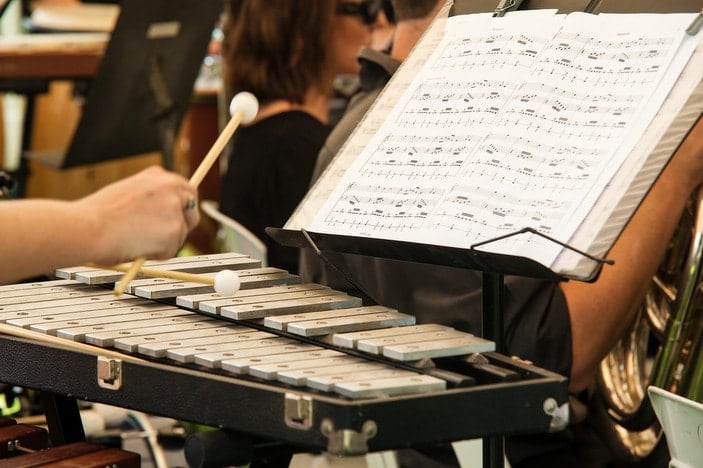 Bands performing at the Bands in Parks 100 years celebration include: