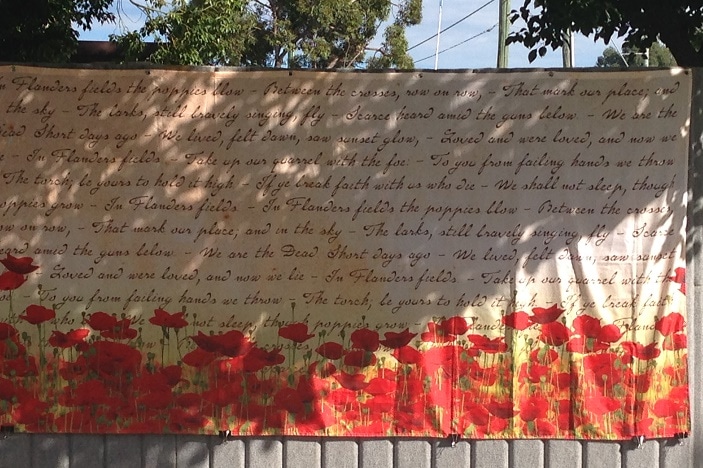 There is something different about 100 years of ANZAC. Perhaps it is the measurable amount of time that has passed or perhaps it is the increased active duty by our current day Australian Troops that makes something that seemed so foreign, suddenly seem so real.

I wrote this sentence about half a dozen times because I am not sure what is different but I can feel it. I think we all can. AND I think it is more than a milestone. I think it is generational and a realisation of war that I don’t remember having when I was a child.

At schools across Brisbane, preparation for the ANZAC centenary remembrance began weeks ago and for some schools YEARS before. I thought I would show you what one school has done to honour our defence community past and present because I think it nice to see an example of what community spirit and pride in our country can achieve. What being Australian really means.

In 2013 Albany Creek State School was gifted with a new Principal, Paul Kingston.  To give you an idea of the caliber of this leader, during the last Brisbane floods he could be found with his pants rolled up, carrying children through flood waters to the safety of their classroom to keep them dry. He is a doer. A great Australian.

Albany Creek State School has a proud history of supporting defence families in their journey and ensuring kids and families feel welcome and supported in the school and community. Tina Mortensen, a teacher aide and former air-force defence personel leads the role in supporting these families. It is beyond a job, some would say, a calling. You don’t hear that word too much these days, but you still feel it in some people. Tina is like that.

Every year, at Albany Creek State School, like most schools across Brisbane, ANZAC is proudly remembered. In 2013, on his arrival at the school, Mr Kingston congratulated Mrs Mortensen and the school on the 2013 ANZAC remembrance but also set a wonderful challenge to make the 100 year centenary of ANZAC something significant for the community. Something that would honour those who lost their lives, that would serve as a reminder of their sacrifice. If I said Mrs Mortensen did it alone she would be mortified so I want to stress (for her) that this was an entire community force, supported by Mr Kingston and the school, but driven by her. 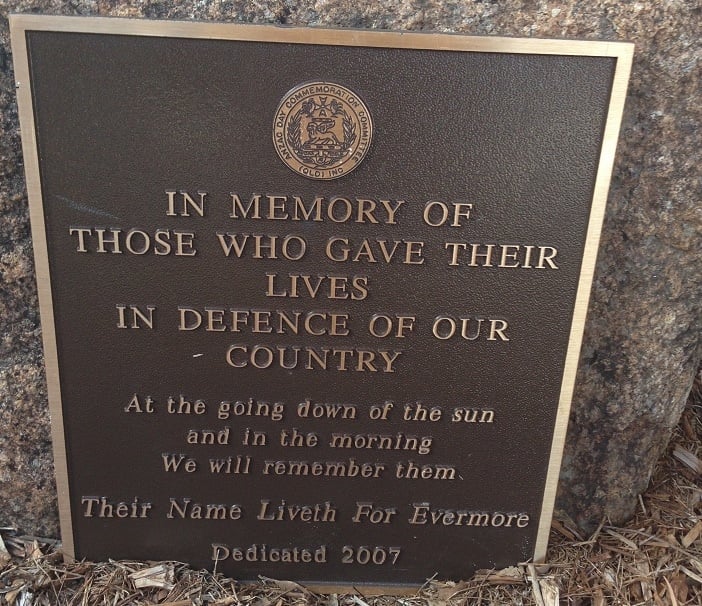 How ANZAC was honoured in 2015 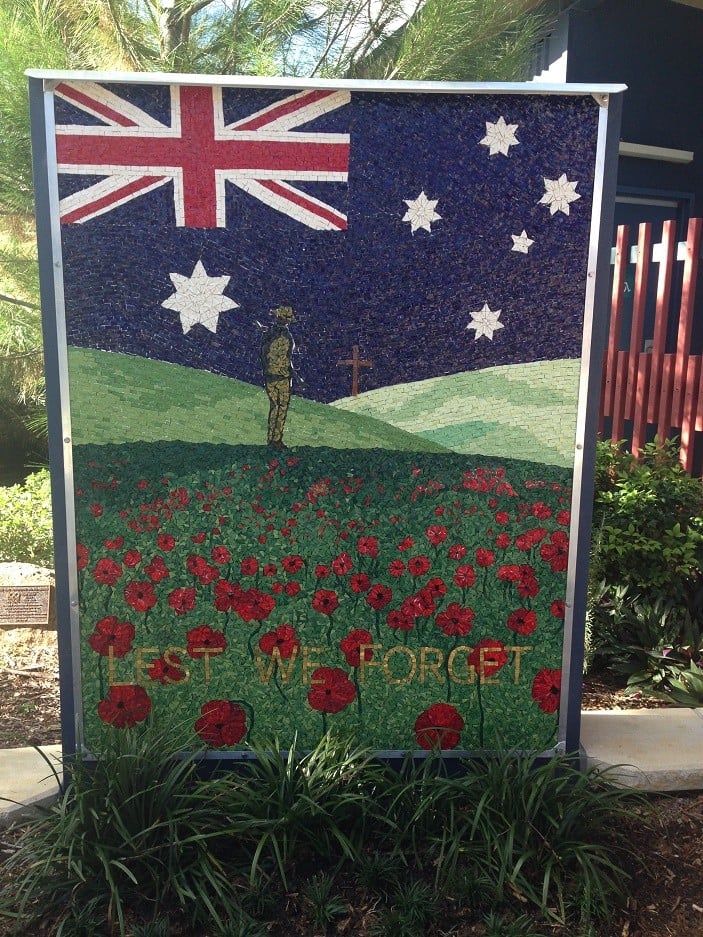 This sort of community effort won’t make it to the news but it is the sort of news that should. The effort put in to ensure our children and our children’s children will always remember and never forget. I have seen so many images across Social Media today of schools remembering fallen heroes past and present and those serving today. Images of teachers hand-making poppies, ANZAC biscuits being baked in kitchens across Australia and solemn services in schools across the country. Tomorrow as the sun sets on the centenary of ANZAC day I think we should be proud of the way our country and our children honoured and remembered the centenary of one of the most significant events in the history of our country. LEST WE FORGET. 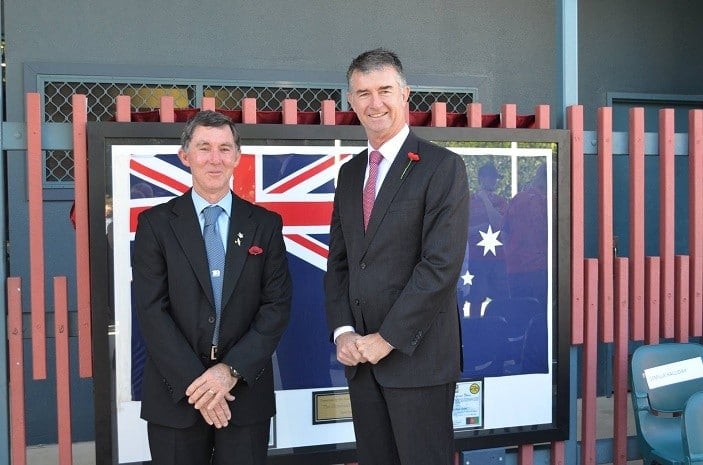