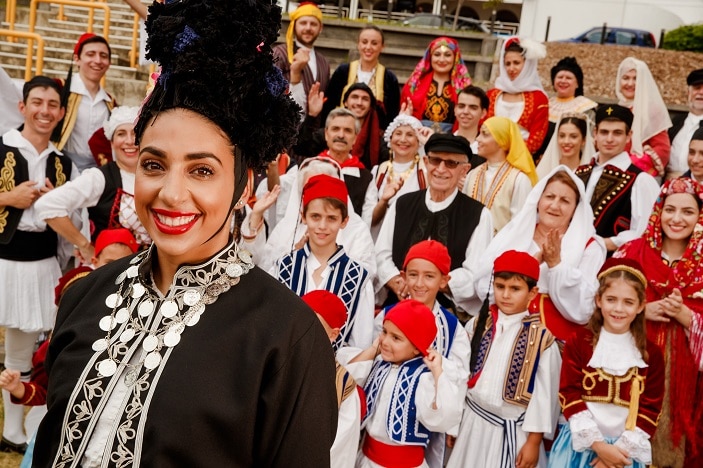 The popular Paniyiri is returning to Musgrave Park again in May 2020.

Queensland’s largest cultural festival, Paniyiri, is gearing up for a big celebration in 2019! Paniyiri, which honours all things Greek, is the longest running Australian Greek festival culminates in a massive weekend of events on the 23rd and 24th May 2020.

Celebrating its 44th year in 2020, the Paniyiri Festival will take place at the Greek Club, as well as in Musgrave Park in West End. Event attendees can expect to see Zorba dancing, plate smashing, honey puff eating competitions, cooking demonstrations, and lots and lots of delicious Greek delicacies. 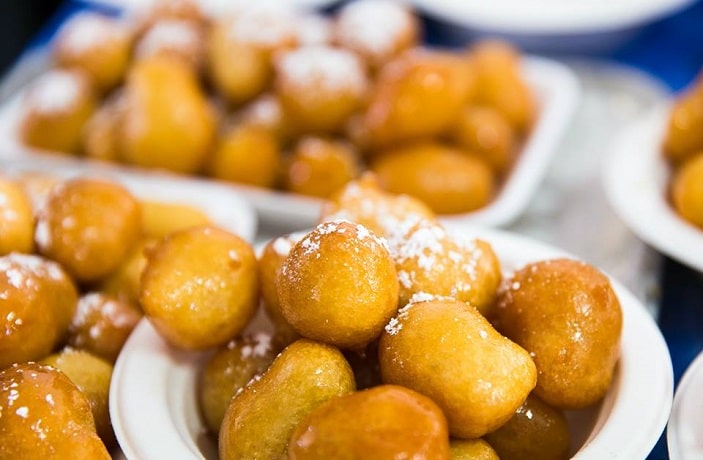 Paniyiri began in 1976, with a group of Greek Australians dream of bringing the sights, smells, sounds, tastes and atmosphere of Greece to the streets of Brisbane. Brisbane’s Greek Festival is a community initiative, the proceeds of which are put back into the South-East Queensland Greek community through the Greek Orthodox Community of St George. Established in the 1920’s, this is Brisbane’s oldest Greek community. In 2015, the legendary Paniyiri Greek Festival in Brisbane continues to remain true to the original plan, attracting over 60, 000 visitors to the event each year.

Taking place on the last weekend of the Greek Festival, the amazing food of Greece is showcased at more than 30 food stalls in Musgrave Park at West End every year to commemorate Paniyiri. Visitors can also enjoy entertainment on the main stage, including the famous Zorba, Kalamatiano, Sirto and Sousta dances performed to live traditional Greek music.

Paniyiri in Brisbane is famous for its own version of the popular TV show with Greek Dancing with the Stars, which was a highlight in 2015 with stars from Channel 7. Couple this with some awesome cooking classes, comedic performances, olive, honey puff eating and grape stomping competitions as well as rides and a sideshow alley and Paniyiri is guaranteed to excite and entertain families all over Brisbane and South-East Queensland. 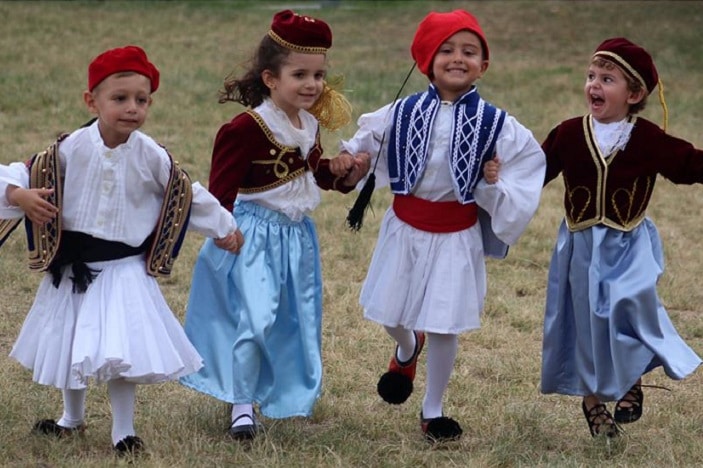 Paniyiri will be held in Musgrave Park and the Greek Club in Edmondstone Street, South Brisbane.

Tickets are available for purchase online and at the gate on the day. Prices and tickets will be released soon. 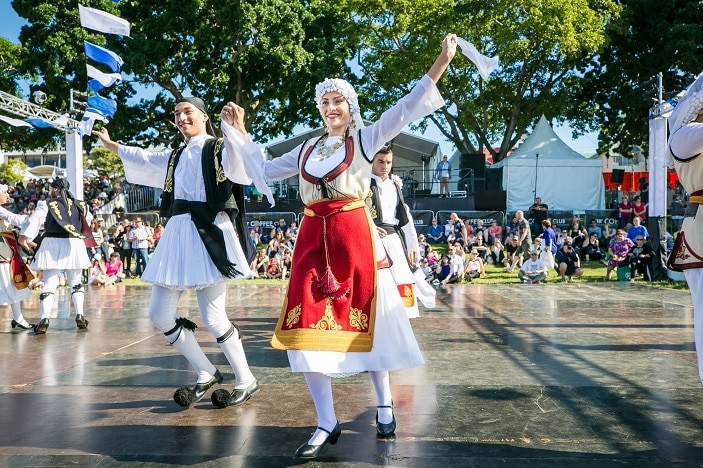 To find out more about Brisbane’s wonderful array of regular cultural festivals, take a look at the upcoming Brisbane Festivals.