What is Halloween Really About? 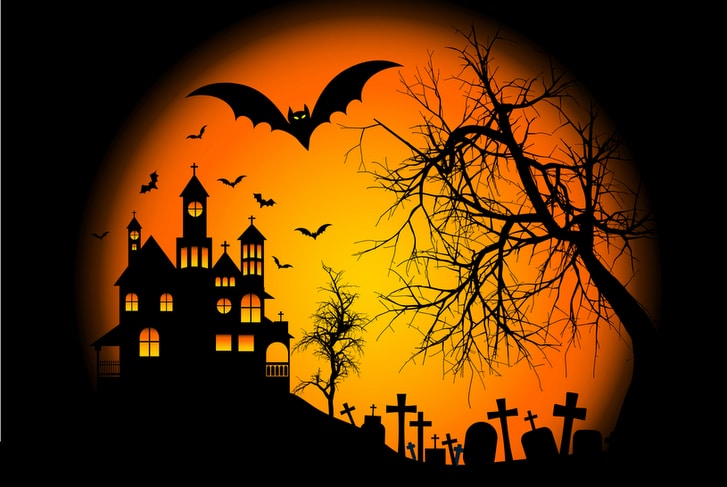 Brisbane Kids love this night of treats, fun, thrills and chills, but how much do we really know about Halloween? Here are some fun facts about this popular festival that is steeped in amazingly rich and interesting history, traditions and practices.

1. Halloween has been around for a very long time

The word ‘Halloween’ is a contraction of ‘All Hallows’ Evening’, referring to the evening before the Christian feast of All Saints’ (Hallows’) Day, which dates back as far as the eighth century or even earlier!

2. Halloween has always been linked with death and the dead

Traditionally, Hallowtide (which is comprised of All Hallows’ Evening, All Saints’ Day and All Souls’ Day) was a time for remembering the dead, including martyrs, saints and all the faithful departed. It was believed that at this time, the wall between this world and the afterlife could be crossed by the souls of the dead.

3. Halloween also has its roots in a Celtic harvest festival

Halloween also falls on the date of the traditional Celtic festival of Samhain, which marked the end of the harvest season and the start of the dark winter. As with Hallowtide, it was seen as a time when spirits could more easily enter our world. People took care not to offend the spirits and to ward off any intending to cause harm.

4. There is a recognised fear of Halloween

Believe it or not, some people actually have a recognised fear of Halloween and it even has a name — Samhainophobia! So now you know what to call it when you hide behind the couch with the lights off when kids come trick or treating and you’ve forgotten to buy treats!

5. Trick or treating evolved from ‘souling’

On All Souls’ Day, the English poor would often take part in ‘souling’, going door to door, offering prayers for the dead in exchange for food (often ‘soul cakes’) or money. 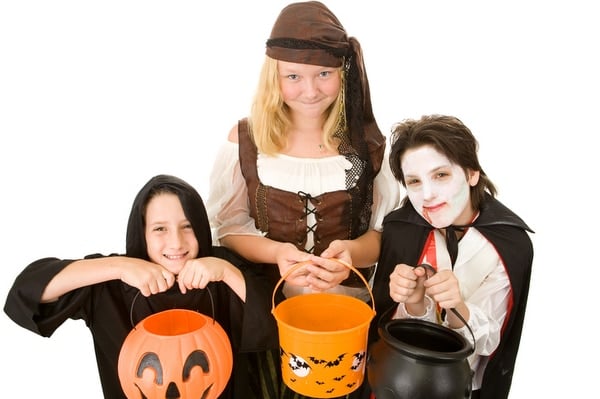 During Samhain, people would traditionally leave offerings of treats and food to appease the mischievous spirits believed to be wandering the earth. No wonder people decided to try this on children too!

7. Dressing up for Halloween is nothing new

Traditionally, people would often wear costumes at Hallowtide or Samhain so as not to be recognised by any vengeful spirits. And as far back as the 16th century, people were known to follow the custom of ‘guising’ on Halloween, dressing up in disguises and going house-to-house, usually offering songs or chants in exchange for food.

Playing pranks at Samhain was common in Scotland and Ireland and has been recorded as far back as 1736, leading Samhain to be known by many as ‘Mischief Night’. Brisbane Kids certainly keep that name alive on Halloween (and pretty much any day after the hour of 6pm)!

9. Many Halloween traditions are linked to the harvest

Bobbing for apples, apples on strings, toffee apples and turnip lanterns have all evolved into Halloween traditions as these foods were all harvested at the time of Halloween.

The first lanterns carried on what is now Halloween were originally made from carved turnips or even potatoes! 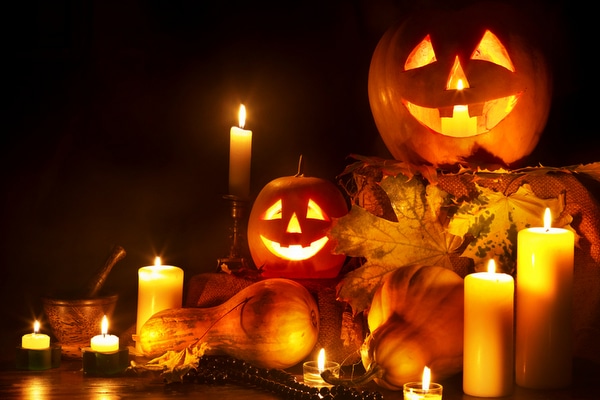 11. The lanterns ward off evil spirits

The tradition of Halloween lanterns began as part of Samhain, when people would place hot embers into carved vegetables and carry them around to ward off evil spirits.

12. The fastest pumpkin ever carved took only 20.03 seconds!

David Finkle from the UK holds the world record for the fastest carved pumpkin, completing the task in just 20.03 seconds! Why on earth does it usually take me two days?!

13. Halloween will never fall on Friday the 13th

For those wondering when Halloween last fell on a Friday the 13th and when it next will (2014 according to a popular meme doing the rounds on social media), I’m afraid I have to disappoint you. This will never happen, quite simply because it is always on the 31st!

14. Full moons are not common on Halloween 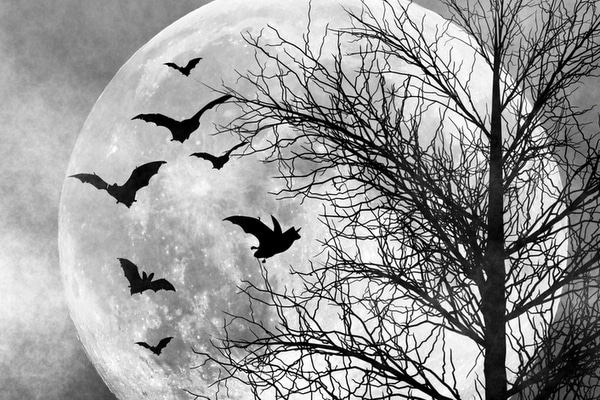 15. There’s quite a wait till the next Halloween full moon

The next Halloween full moon won’t take place until 2020!

Now for some Spooky Halloween music

Get into the Halloween spirit with Brisbane Kids Radio on Spotify! We’ve created a fantastic kid-friendly list of ‘scary’ songs to get your Halloween party swinging in the Brisbane Kids Halloween Top 20.

If you’re thinking of holding a Halloween Party, here are our 17 Ideas for a Spooktacular Halloween Party. And check out our awesome Craft and Fun Ideas for loads of great Halloween crafts for kids, such as our Dancing Ghosts, Jack-o-lantern Rocks, Scary Egyptian Mummies and Spooky Black Bats.