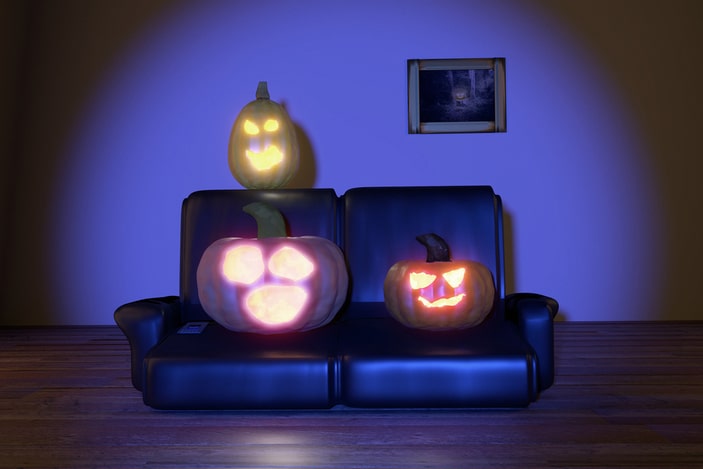 Halloween has grown in popularity here in Australia over the past decade. From decorations and parties, to costumes and trick or treating, Halloween can be a lot of fun for families!

Getting out and about for Halloween does not suit everyone, especially if you have young children at home, but a great alternative family Halloween activity is enjoying a child-friendly spookfest movie night at home. We have put together a list of 12 of the best family friendly Halloween movies perfect for your family movie session: 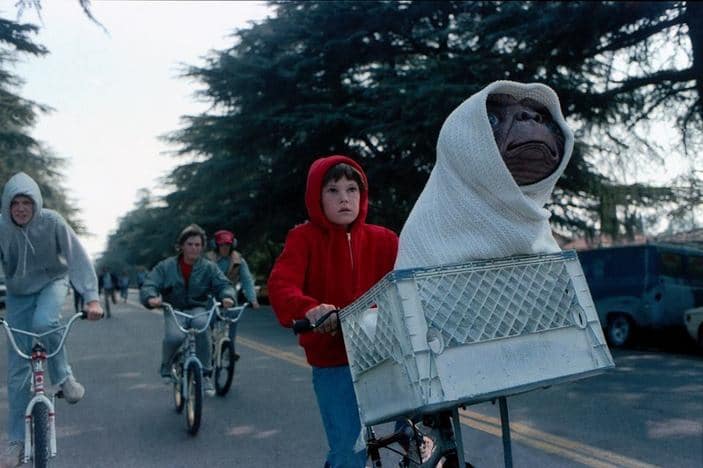 The story of a lost alien on earth and the friendship he forms with 10 year old Elliot and his siblings. On Halloween night, they sneak E.T. out of the house, dresssed as a ghost, in an attempt to make contact with his own family.

The animated story of Jack Skellington, a resident of Halloween Town, who opens the portal to Christmas Town and decides to celebrate the festive holiday, with comical consequences. 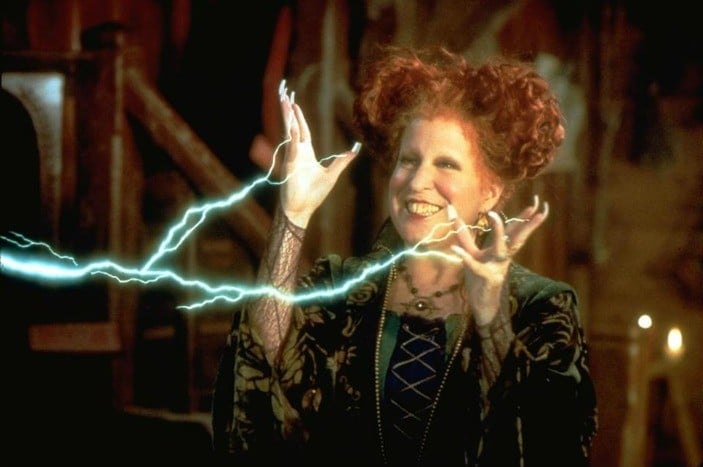 The comical story of three witch sisters who are mistakenly resurrected into modern day Halloween, by 3 curious teenagers unaware of what their actions would cause. Chaos follows in an attempt to restore order. A good option for older kids and teenagers.

The first in the Disney film series, with the story of Marnie and her siblings, prevented from celebrating Halloween like their friends by their mother, until their Grandmother turns up for her annual visit and encourages all things Halloween despite their mother’s attempts to hide the secrets that unfold. 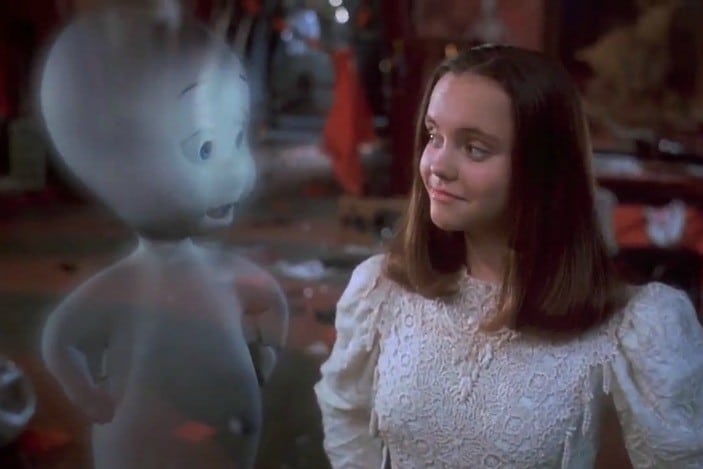 The live-action story of Casper the friendly ghost, who becomes smitten with the daughter of a paranormal therapist who is hired to help remove Casper and his 3 ghost uncles from their home so treasure can be obtained. Features 90’s teenage heartthrob Devon Sawa as the friendly ghost.

A spooky comedy based on the book series of the same name, telling the story of a friendship formed between two children – one a vampire and the other an ordinary boy.

An animated film telling the story of Norman, an 11 year old boy who can speak to the dead, except hardly anyone believes him. His uncle informs him of a great responsibility he must take on to save their town, and Norman begins on his path, meeting many new ghosts along the way. 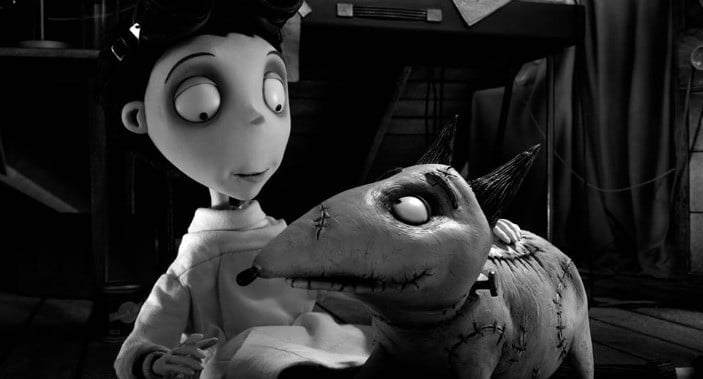 In this black & white stop-motion animated film, a boy named Victor loses his dog Sparky. He uses electricity to resurrect Sparky, but is blackmailed into sharing the resurrection secret, resulting in reanimated mayhem. Some sad themes relating to deceased pets.

The perfect choice for the youngest children. It is Lumpy’s first Halloween with Winnie the Pooh and friends, so they plan a night of trick or treating. Alarmed by the story of a monster who turns people into Jack-o-lanterns, which results in chaos and adventure on Halloween.

As part of the Disney Buddies franchise, the team of adventurous dogs are on a school trip to a mansion with their owners. They find themselves on a Halloween adventure, off to save the day. 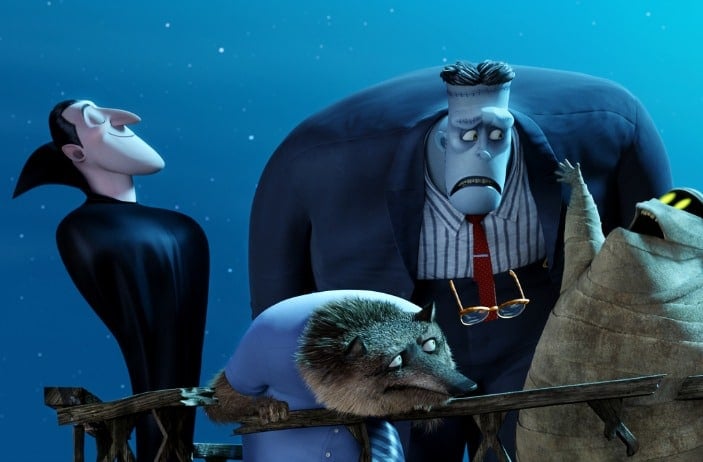 Count Dracula owns a hotel for monsters. He invites his closest monster pals to come celebrate his daughter’s 118th birthday. An ordinary human traveller arrives to stay at the hotel, and much to Dracula’s horror, romance forms between the human and his vampire daughter.

The animated tale of 12 year old DJ Walters and his friends, and the ‘haunted house’ of their neighbour. They find themselves in the house in an attempt to end the house’s evil reign, on a mission to destroy the ‘heart’.

If you’re planning on celebrating Halloween this year, why not check out the Kids’ Halloween Party Music list we have put together that you can listen to on Brisbane Kids Radio? We also have a great collection of Halloween ideas in our 17 Ideas for a Spooktacular Halloween Party.